The Wishlist in The Noble Tavern is actually one of the most underrated features of AFK Arena that most players ignore. It allows you to have a better chance of getting chosen Heroes when drawing cards.

In this guide, let’s take a look at the best Wishlist heroes you should have and how it actually works! 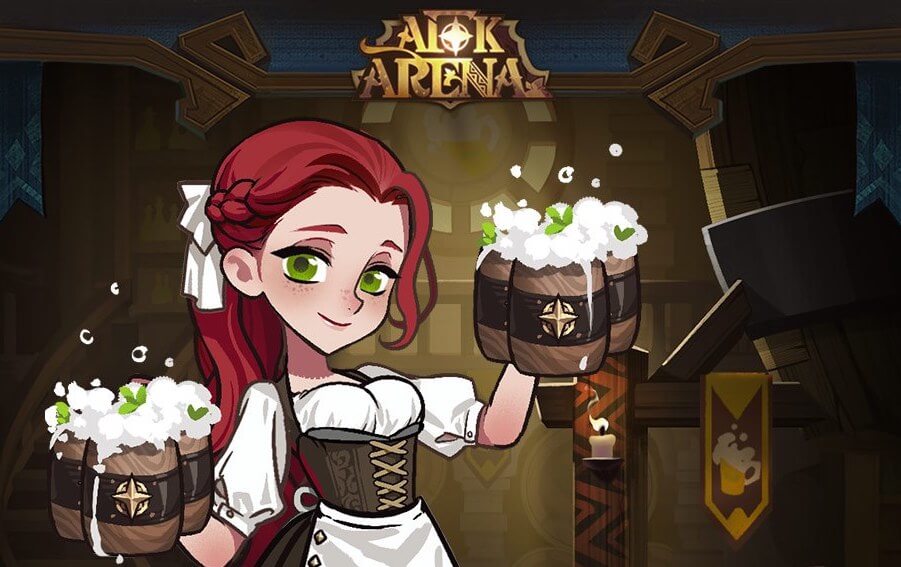 After getting 10 Ascended heroes, obtain the Elite+ copy of 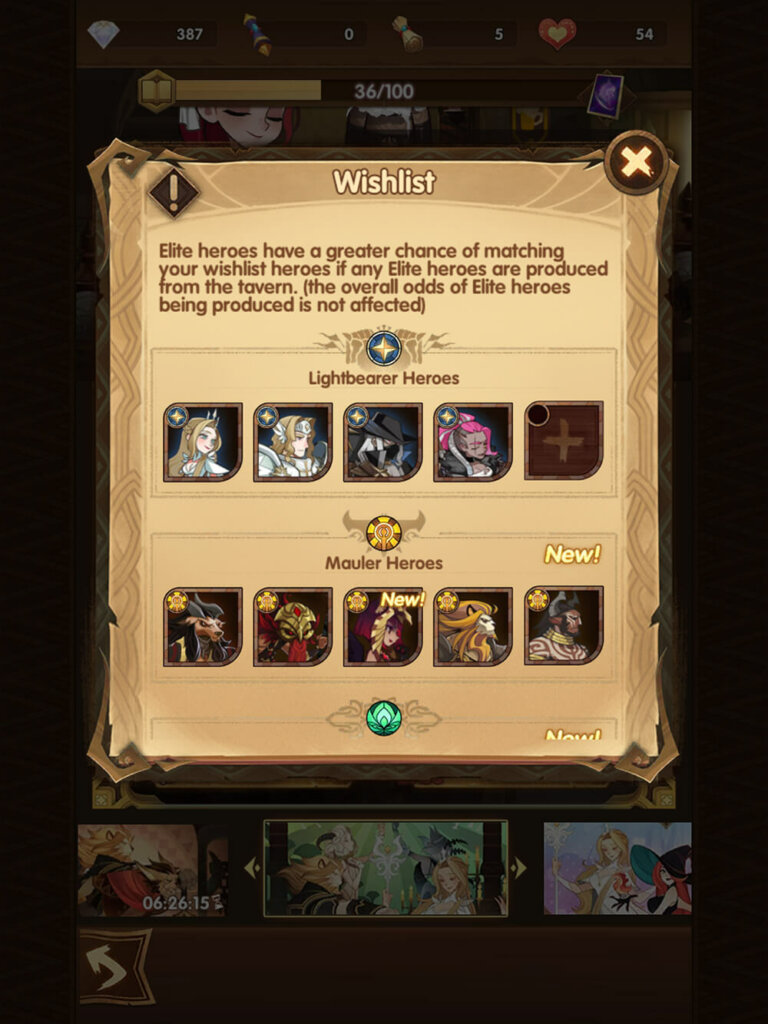 The following table depicts all the rates across the varying summons for when the wishlist is full.

Moving on, when the wishlist is not full, the rates of every wishlist hero and Celepogean remains the same. What changes is that the original rates of the Elite hero missing, is now evenly distributed to every other non-wishlist elite that exist in the game, excluding Celepogeans. On the left side, we see that by removing 1 hero from our Lightbearer wishlist, the original 0.922% for that Lightbearer through faction summons is now evenly distributed to every other 13 Elite Lightbearers with each of them having 0.0709% chance of being pulled. 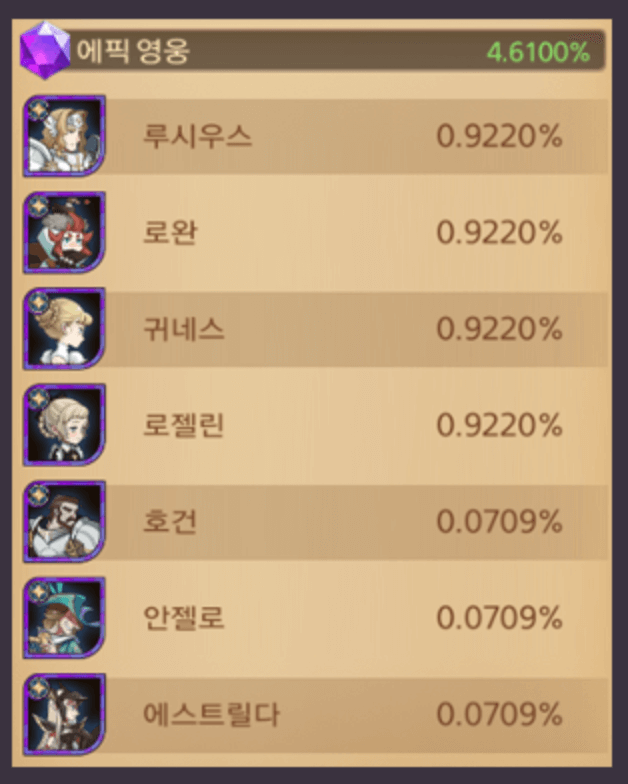 (Yes, this directly contradicts many of the customer support responses from in-game)

If the wishlist is empty, the rates of obtaining any Celepo-gean hero still remains the same at 0.02%. However, the 4.41% that is originally reserved for wishlist heroes is now entirely equally distributed amongst all the elite heroes in the game, giving them 0.0735% each (that’s 60 elite heroes total). Also since a lot of people ask this, as new Celepo-gean heroes get released, you won’t have a higher chance of obtaining Celepogeans. Instead, the chances of each Celepogean will be lower so if Flora releases, each Celepo-gean will have 0.018% instead of 0.02%. 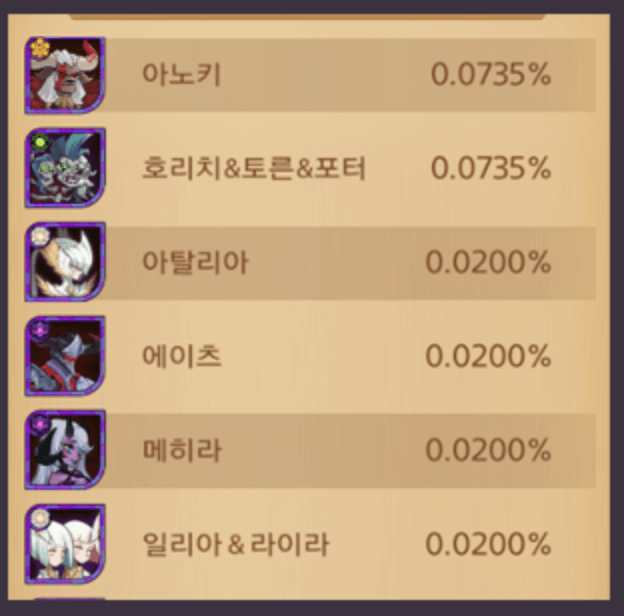 You might wonder, how can the Celepogean rates remain the same when the wishlist changes. The reason is simple, the game probably rolls Celepogeans before the wishlist is even utilized. For example, after the game decides that you got an elite, it would immediately do a 4.34% roll to determine if you get a Celepogean. If it does, it gives you a random Celepogean from the list. If not, it gives you the regular wishlist rates.

If you still have any questions regarding the Wishlist feature in AFK Arena, don’t hesitate to comment down below!