You can progress and ignore the main chest and get a bunch of loot, which is probably what most people will have to do when they first start out because getting straight to the final chest is really hard.

Most people actually complete Rest in Peace and the Ancient Ruins before being able to complete The Secrets of the Forest.

Every time you beat an enemy, the thorn will grow and there’s basically one path you can take that the thorns won’t block that chest in time.

Secrets of The Forest Guide

Tip: You can reset any Peaks of Time stage as many times as you like. Then, you can try and reset to get better relics that benefit your team better.

New Trick To Get The Relic

New working strategy to get the Artifact.

Simply attack all of the enemies from 1 to 5 to stop the vines from growing then you can get to the chest position (#6) without worrying about the vines.

However, using this trick, you cannot get the chests on the left side. So it’s still recommended to use the original guide at the top of this article!

Secrets of The Forest Rewards 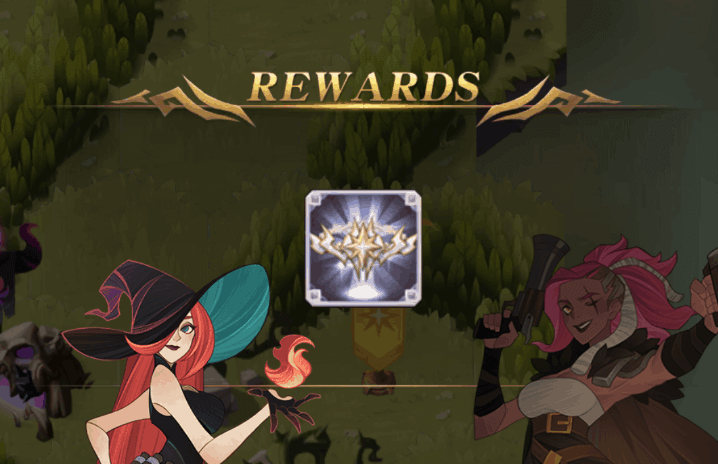 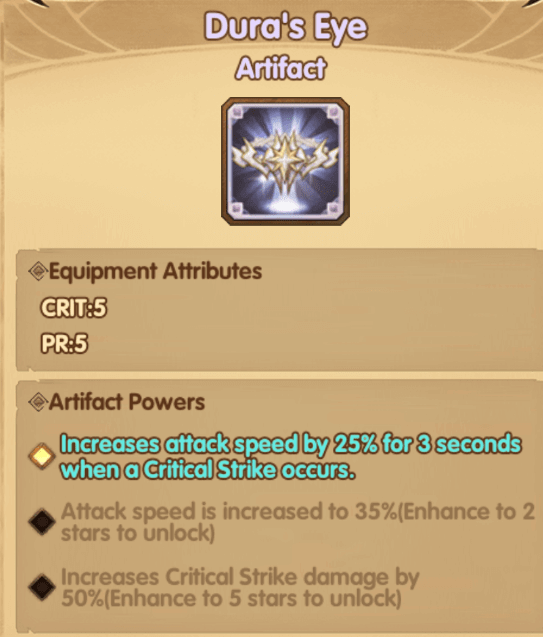 Hopefully, after reading this small guide, you will easily beat the Secrets of the Forest map.

If your account is just not strong enough to defeat the enemies here, check out the latest AFK Arena codes to strengthen your heroes within seconds!

If you have any question regarding this tricky one, don’t hesitate to comment down below and let us know!

All Peaks of Time Chapters