In AFK Arena, Guild is an organized group of players.

When you are in a Guild, you are able to participate in the Guild Hunts, share your Heroes with other Guild members for the Library Unions as well as the Team Bounty Quests.

One interesting thing is that all Guides in AFK Arena is cross-server. This does mean that players can join any guild from different servers.

When finishing Daily Quests, players contribute the Action Points to their Guilds, helping the Guild get to higher level, unlocking the Special Guild Hunt Boss. 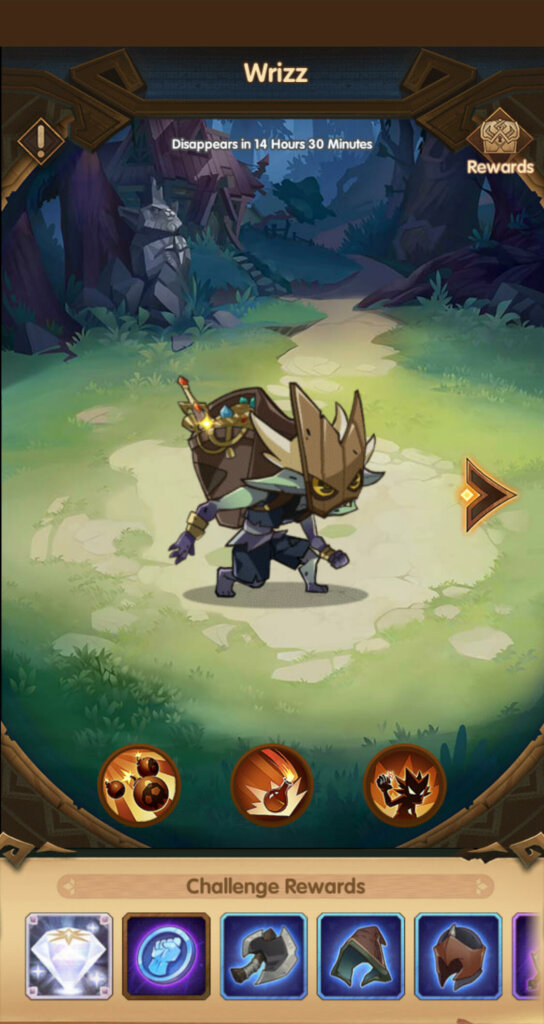 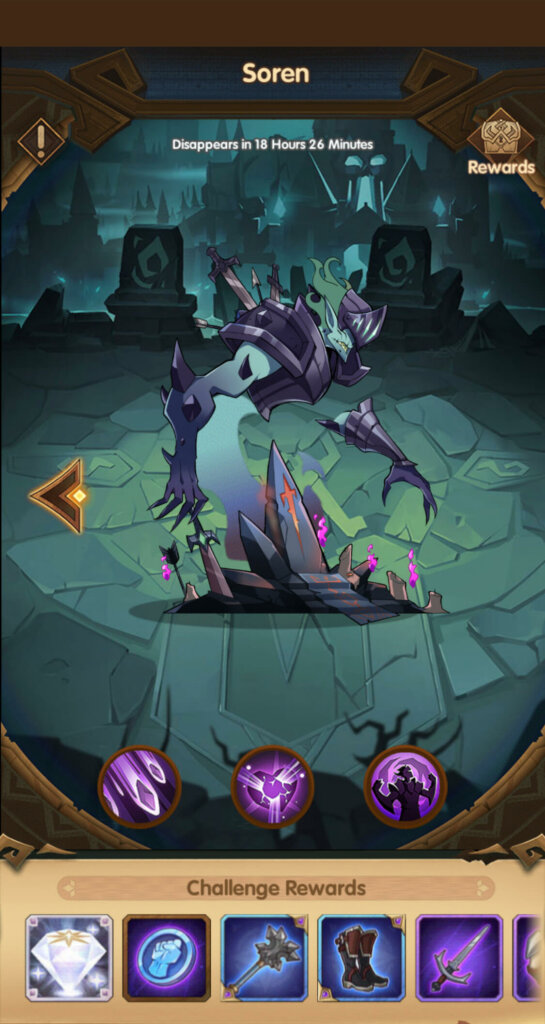 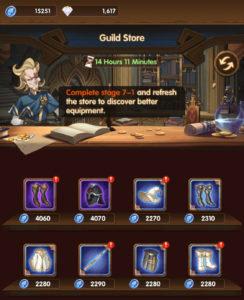 In the Guild Store, you can buy a lot of items and gears using Guild Coins.

As you progress further in the Campaign, you will see better offers here.

Copyright © 2019. All rights reserved.
AFK.GUIDE is an AFK Arena fansite. It is not affiliated with Lilith Games in any way.
Download & Play AFK Arena on PC & MacDownload
wpDiscuz