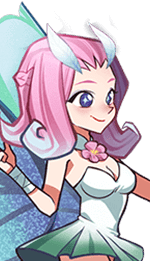 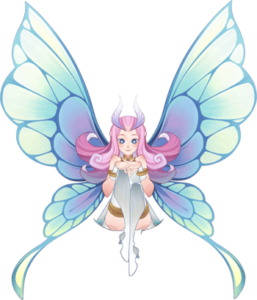 An ethereal ring of light capable of driving away nightmares.

Reduces the attack rating of nearby enemies by 10% after Tasi uses her “Teleportation” ability.

Tasi is an elusive control based support hero who possesses 2 control skills and teleports around the battlefield to heal allies and damage enemies.