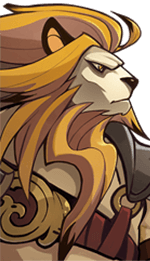 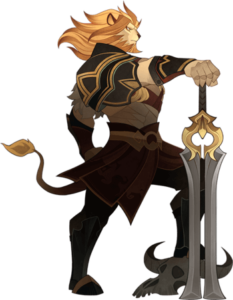 A weapon so named because anything is weak against it.

Restores 15% of Brutus’ max health after the ability “Last Grasp” is used.