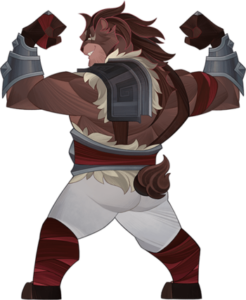 When Warek’s “Carnal Rage” ability cannot be stacked any further, he will recover 3% health per second over 15 seconds.

Warek is a bruiser whose greatest strength is also his greatest weakness, depending on the matchup.