All information regarding the new Graveborn healer – Silas.

Silas is released in the AFK Arena Patch v1.51. 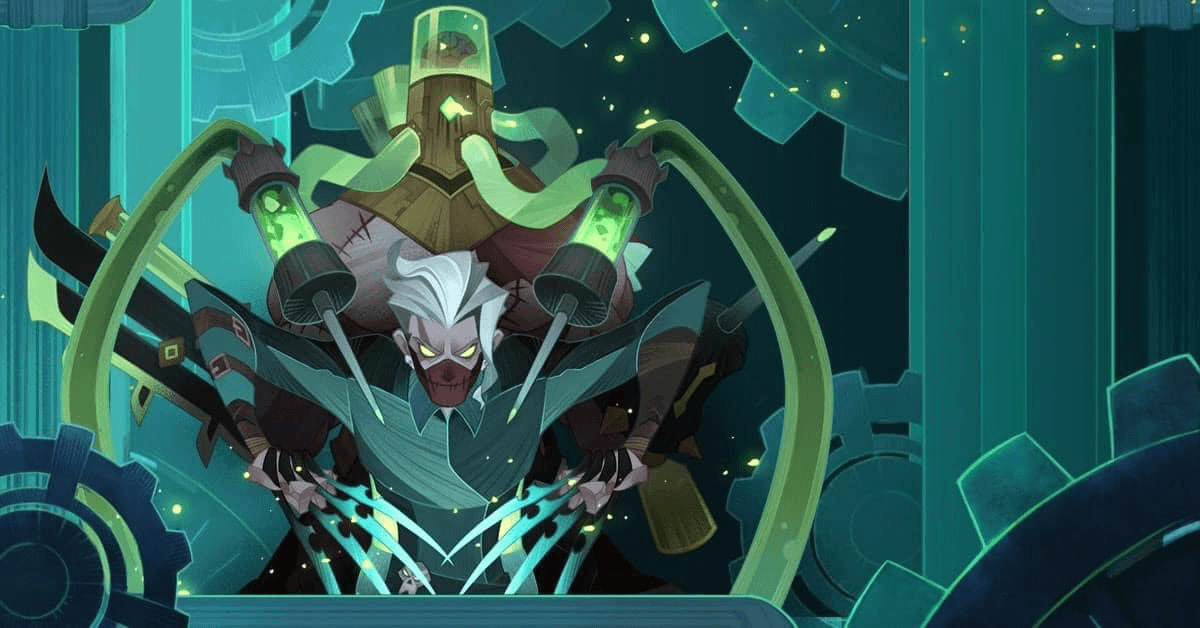 Silas jumps beside his weakest ally and injects them with a powerful substance which increases their Attack Rating by 50% and causes them to become immune to all damage for 8 seconds.

Once this ability has ended, the affected ally will be dealt 70% of the total amount of damage that was negated while they were in an immune state, but will not die as a result of it.

Silas is able to immediately heal his weakest ally for 12% of their max health.

Once healed, the ally is able to recover 35% of Silas’ Attack Rating value as health per second over a duration of x seconds.

Silas sprays a powerful gas onto the battlefield that remains there for 12 seconds.

Any allies standing within the gas cloud will recover health equal to 30% of Silas’ Attack Rating value per second.

If any enemies are standing within the gas cloud, they will suffer 60% damage per second.

Silas creates a gas cloud that is capable of moving slowly around the battlefield.

Any allies within the cloud’s radius will recover 20% of the health that they’ve already lost per second.

The cloud will disappear once a total healing value equal to 500% of Silas’ Attack Rating has been reached. 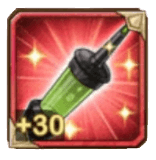 3/3: Using the ability “Injected Fury” on a nearby melee ally additionally increases their Normal Attack damage by 50% and Normal Attack frequency by 30%.

9/9: The effects of this ability can be utilized by ranged allies whenever “injected Fury” is used.