Everything you want to know regarding the upcoming card drafting event in AFK Arena – War of Wits. This event is the updated version of the “Battle of Blood” event before! 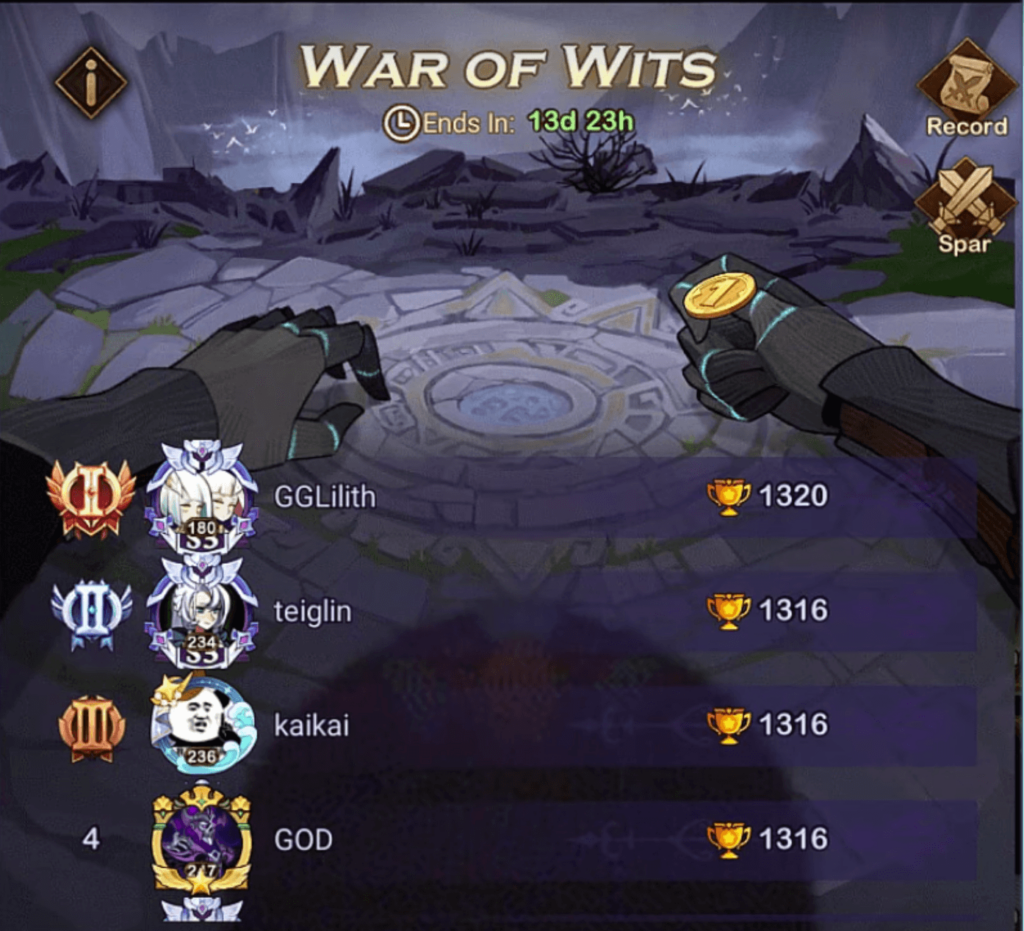 If you want to save time & just get the rewards: 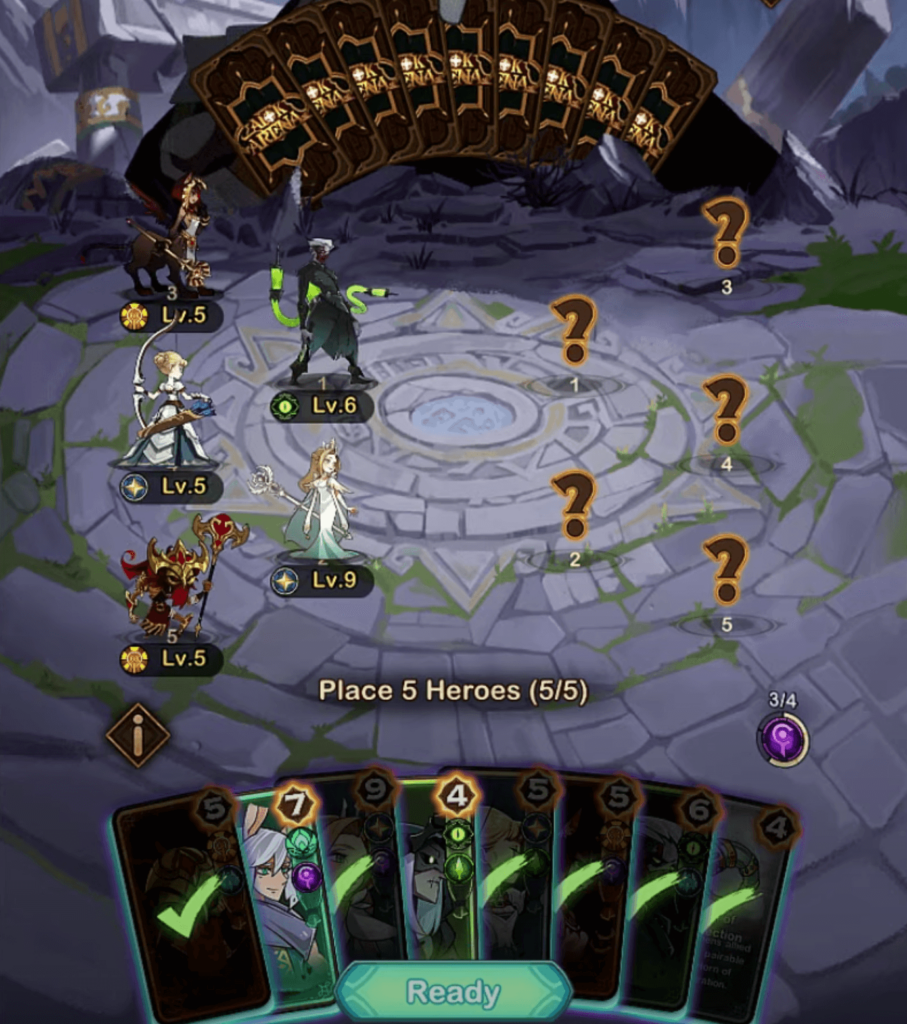 If an identical card is selected, the two cards will be combined, resulting in an upgraded card with the sum level of both cards combined, but cannot exceed the maximum level of 9.

When there are 3 or more heroes of the same faction or hero class in your deck (not your formation), they will all receive a special Union bonus that will take effect during battles.

Once the player has made a selection, their opponent will then pick a card. Meanwhile, any remaining, unselected cards will all be upgraded by 1 level.

There are only 40 Heroes in War of Wits. Each faction/role have 2 heroes and there is no hero coming from special Factions (Celestials/Hypogeans/Dimensionals).

Relics are very important because after picking your team heroes and there isn’t a duplicated hero on the table, you want to either get Relics or counter-pick your enemies, making them not able to level up their cards. 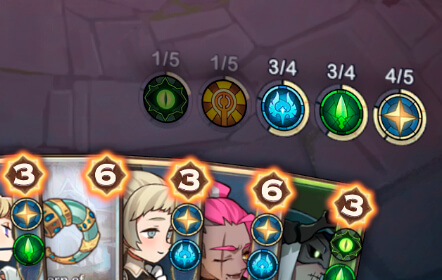 Get 3, 4, or 5 cards of the same faction/class to activate the special bonuses. You can activate multiple bonuses at once and they are all active no matter which heroes you use in the battle.

1. When entering the event for the first time, players will be given a differing number of initial points, which is based upon the player’s current campaign progress.

2. During this event, players will make use of heroes drawn from a uniform hero pool. Heroes from this pool cannot be affected by players in any way.

3. This event includes a certain number of relics, as well as 4 factions: Lightbearers, Maulers, Wilders and Graveborn, of which 20 heroes per each respective faction shall be available. 2 of each card type exists within the central card deck, and shall be shared between both players.

4. All heroes will possess Health, Attack Rating and Defense Rating attributes. Hero levels will vary from 3 to 9. The higher a hero’s level, the higher their attributes will be.

5. Players can choose to fight competitively against similarly ranked players or spar with their guildmates and friends.

6. At the start of battles, a coin will be tossed to determine which player gets to nick the first card. Afterwards, the player and the opponent shall both respectively receive 2 hero cards; a level 4 and a level 5 hero.

7. Both players will then select 1 card from the 4 cards placed in the middle during their turn, with the player that won the coin toss selecting the first card.

8. Before making a card selection, if there are fewer than 4 selectable cards, random cards will be generated to bring the number of cards up to 4.

9. All relic cards will automatically take effect in battles.

10. Both players are able to view their opponent’s cards and what choices they have made.

11. Once each player has made 8 card selections, the battle preparation stage will commence.

14. Players will be rewarded for completing the first battle of every day, regardless of whether they win or lose.

15. Sparring with friends and guildmates does not affect a player’s leaderboard points and does not grant any rewards.

17. During the event, players can claim resource rewards after each complete match-up, which is limited to 20 times.