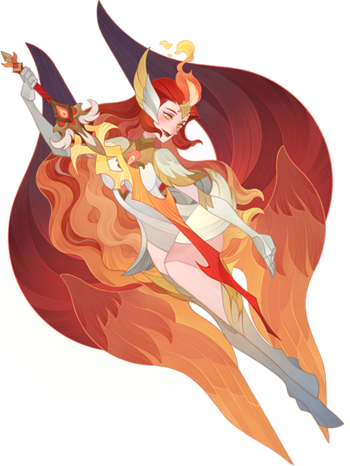 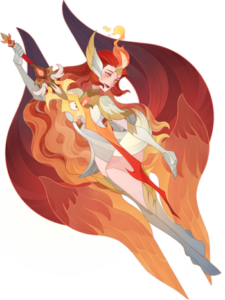 Item: Heart of the Phoenix 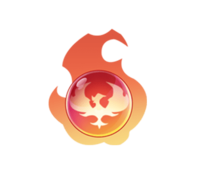 A powerful and extremely rare stone that was forged within the Core’s Cradle. The flame that burns within it can never be extinguished.

Back to top
mobile desktop