In this article, we will give you a rough idea regarding classifying roles of Heroes in AFK Arena.

Like all other RPG Games, Heroes in AFK Arena also get classified into different roles such as Tank, Supports and many others! 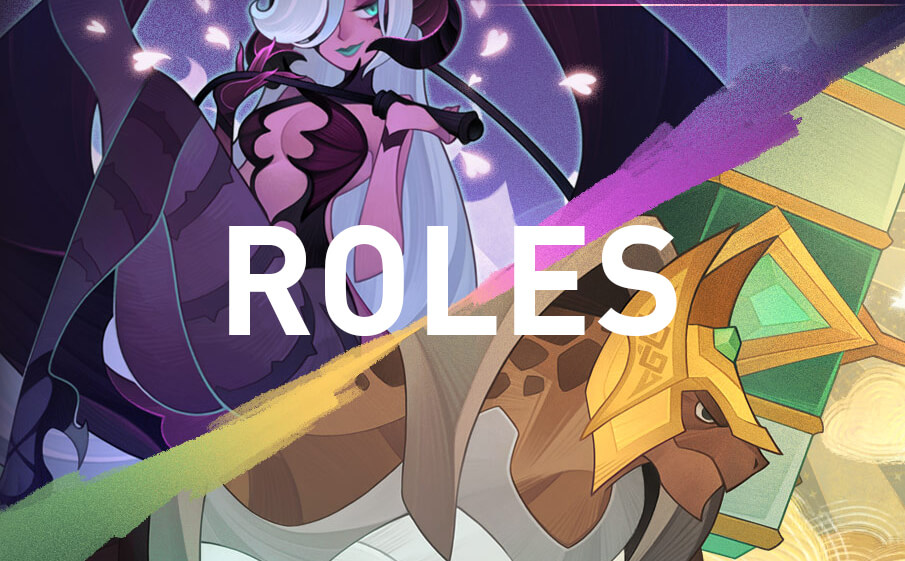 They are the heroes that have lots of armour, defence points, hitpoints and abilities/skills that help them (or sometimes teammates) survive throughout a long battle.

Most of the time, they are excellent for the frontline slots to protect the backline Heroes.

Most tanks don’t have the ability to deal a significant amount of damage.

They are also the frontline Heroes; however, are a bit different from tanks, warriors’ job is not only soaking damage. They also have the decent offensive abilities.

They have a decent amount of HP and armour to survive and protect the backline while dealing a high amount of damage to the enemies.

Just like their name, they have the ability to attack the others from a far distance. Their attack speed is usually pretty fast. They continuously provide a significant amount of physical damage throughout the battles, which is very crucial in any lineup.

While not having exceptional defensive abilities, Assassins have the great talents that help them approach the back-line enemies, bypassing the front-line Heroes, making some game-changing moves during the battles.

They usually have the skills that can stun the enemies or can deal a significant amount of burst damage to take down the enemies in a short period. However, this could be a double-edged sword when you let your Hero with low survivability jump into the enemy squad.

Wizards can attack from a far distance like rangers. However, they can deal massive magical damage. Most of the output damage is coming from their Ultimates.

Wizards usually provide a lot of mutations during the battles. It is not a surprise when Wizards cast their Ultimates to wipe out the whole enemy team.

The downside is, most Wizards don’t have a great defensive ability. They can easily get killed by the assassins/divers.

They are the indispensable part of any AFK Arena lineup.

They are not too excellent on offence or defence. However, their skills are excellent at boosting the whole team’s power, helping their teammates overcome their limits.

What Roles To Have In My Lineups?

We will not go in-depth here. For more details regarding this, please check out the guide Best AFK Arena Teams!

Here, we just give you the rough idea of building up a decent AFK Arena lineup!

Also, there are a lot of Heroes which can undertake different roles in the team. Do not follow any certain pattern when building up your lineup. Think outside the box!