Everything you want to know about the upcoming AFK Arena v1.81 update! 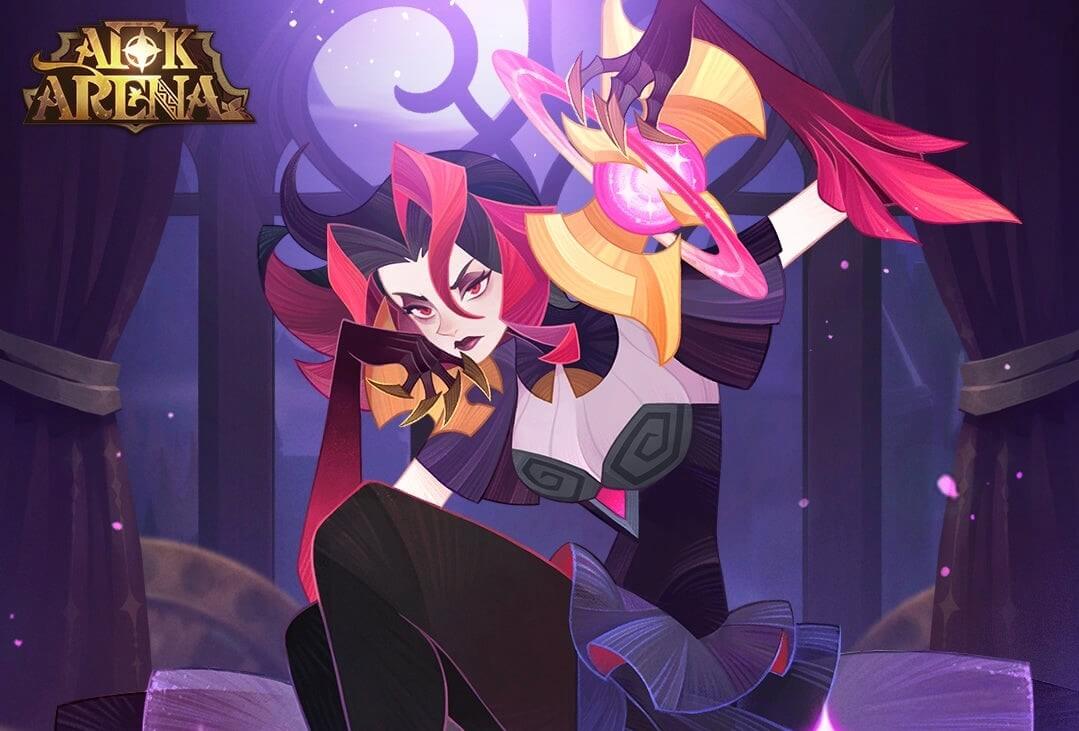 Optimized the animation that is performed when the Ultimate skill “A New Dawn” is used.