Greetings Adventurer, below are the details of the upcoming AFK Arena update – patch v1.49. 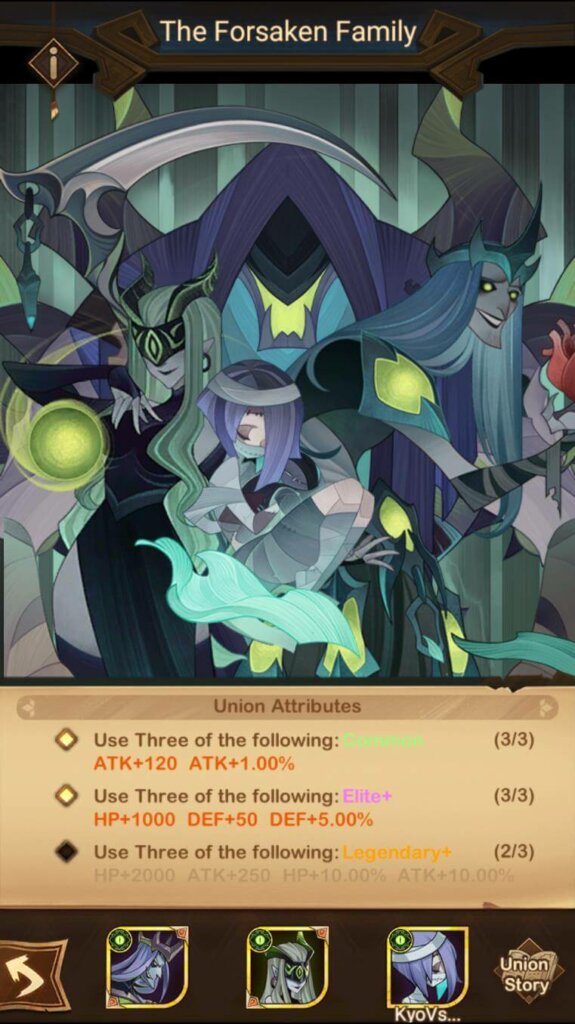 2. Added the adventure “The Realm of Denial” map to the Voyage of Wonders feature. 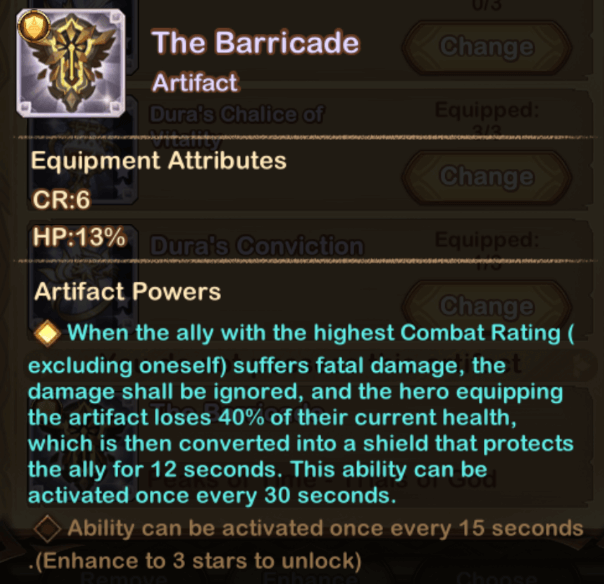 5. Added a new mode of play to the Peaks of Time called the “Trials of God”. By passing challenges with a certain Trial Level, players will be able to acquire the tank-only class artifact “The Barricade” as well as other rewards.

7. Added the adventure “The Frozen Hinterland” to the Wandering Balloon feature, which can be unlocked after completing Stage 24-20. 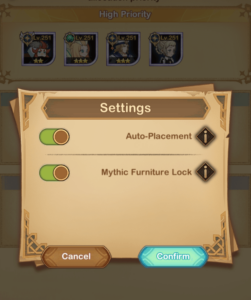 9. Fixed a problem with the “Auto-Place” feature found within The Oak Inn, which was incorrectly recommending furniture belonging to other heroes’ rooms.

10. Heroes that leave a Resonating Crystal slot shall now have their gear automatically removed.

11. Optimized the interactive experience of the Achievement system. More pages have been added to the badge wall.

Halloween Skins for Twins & Solise are being released soon! 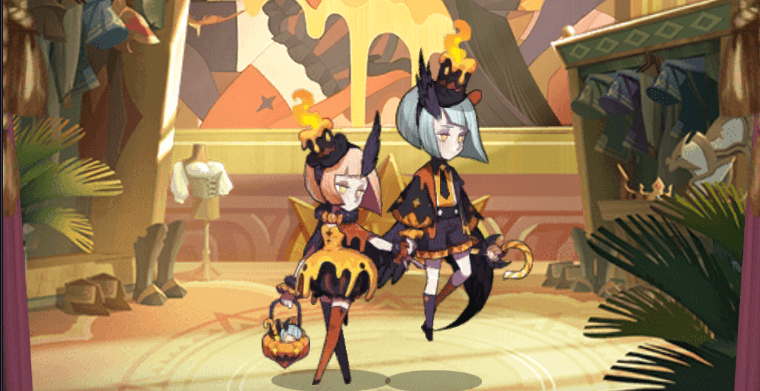 Fixed the description of the ability “Piercing Assault”, wherein the incorrect usage time was displayed. The actual effects of the ability have not been changed in any way.

Fixed an issue that affected the position of Daimon when he entered the battlefield, which may have been caused by a Haste attribute discrepancy.

Optimized some of the visual effects of the skin “Maplefrost Edge”.