Greetings Adventurer, below is our full changelog of the upcoming AFK Arena update v1.68! 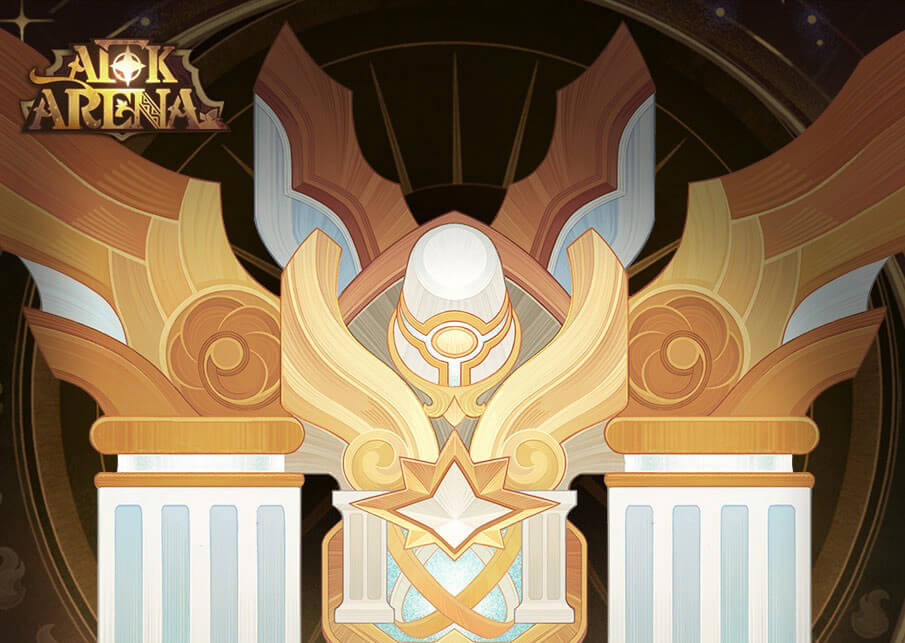 1. Added the new Celestial hero: Titus – Guardian of the Mountains

2. The Bountiful Trials event will be available for Titus – Guardian of the Mountains.

1. Added a new system called “Eternal Engravings“. Players must complete chapter 21 of the campaign to unlock this system. Only Celestial or Hypogean heroes which have reached Ascended 1 Star will have access to the Eternal Engravings system. 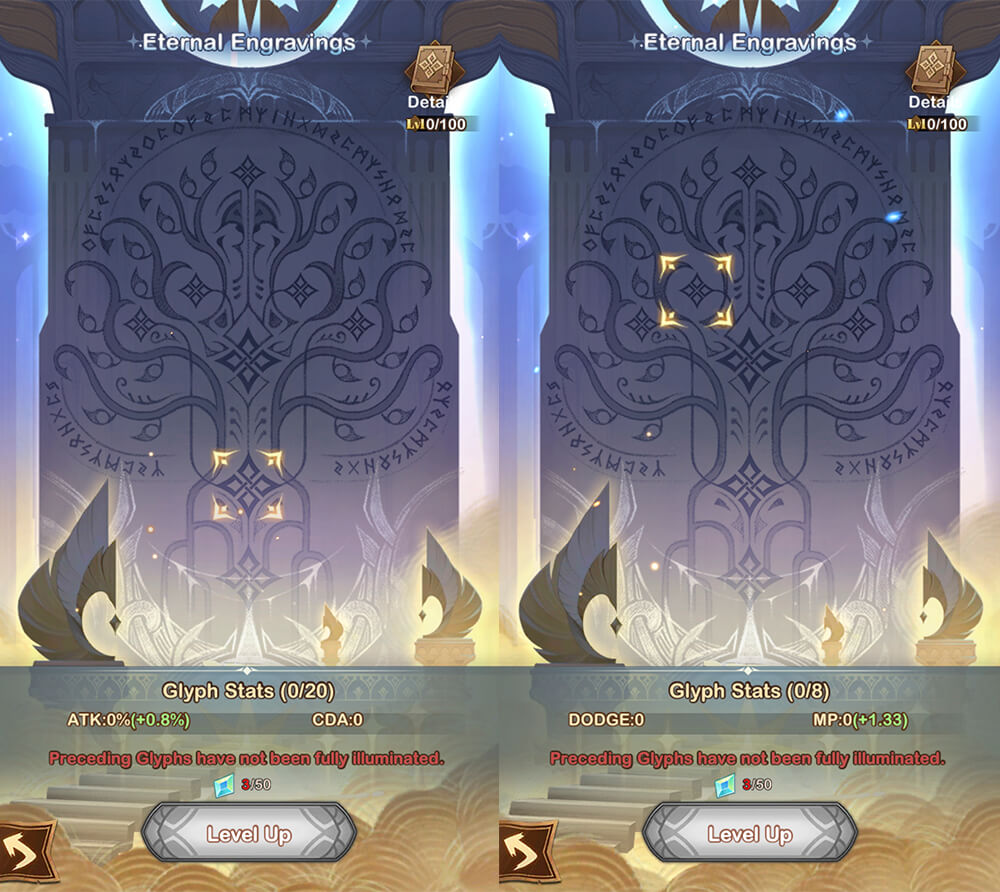 3. Players can now climb up to 600 floors within each of the 4-Faction Towers. Simultaneously, the difficulty of some floors between 540 – 570 have also been reduced.

4. Optimized the process of multi-team battles within the King’s Tower, victory progress shall now be maintained.

5. Optimized the way limited purchases within the Store are displayed. Limited items are now displayed and sold separately. Once this update has been implemented, the items within the “Store” and “Guild Store” will be refreshed, and the purchase limit for limited items will be reset. 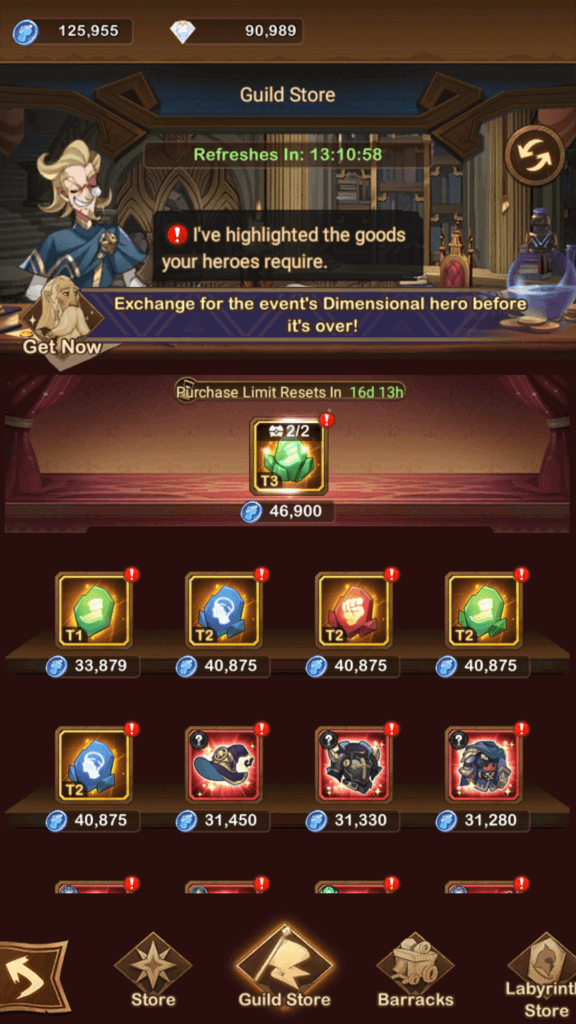 6. Players that possess a certain amount of Heroes with Ascended Tier can now choose to retire Legendary Tier Heroes at “Rickety Cart“. For specifics please refer to the in-game rules.

Fixed a bug that was preventing the “Unity” attribute bonuses from being removed after the union had been separated.

Fixed an issue where in some situations the ability “Fire Rapture” would not deal additional damage.