Greetings Adventurer, below is our full changelog of the upcoming AFK Arena update v1.70! 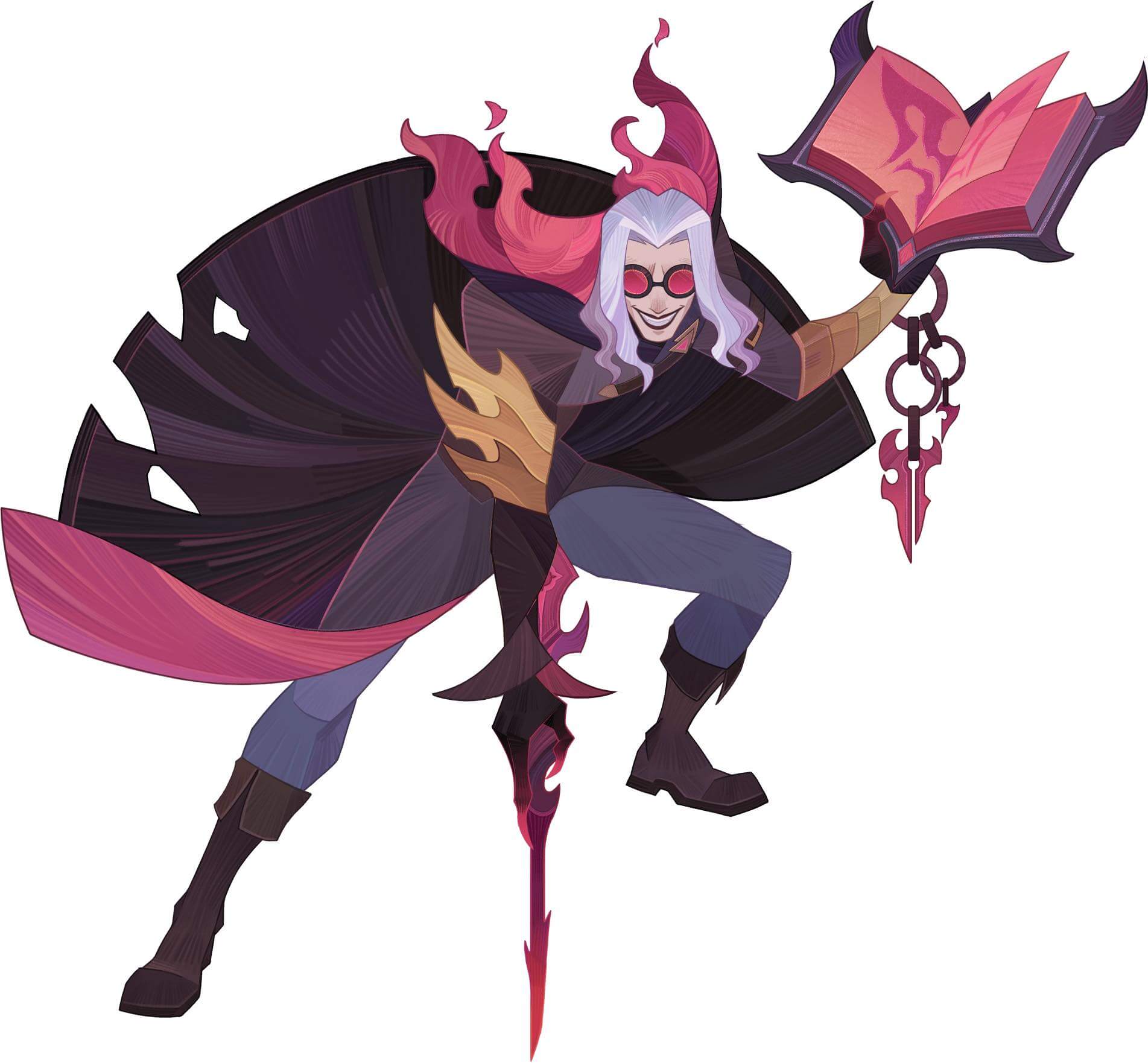 2. The Bountiful Trials event will be available for Morrow – The Dark Crow

1. Added a new skin for Arthur – Pendragon called ” King’s Break”, which can be purchased for a discounted price at the Wardrobe during a limited event period. This skin will be removed from the Wardrobe after the event.

2. Added a new skin for Antandra – Desert Fury called “Summer Moon”, which can be acquired from participating in the upcoming event or purchased for a discounted price at the Wardrobe. 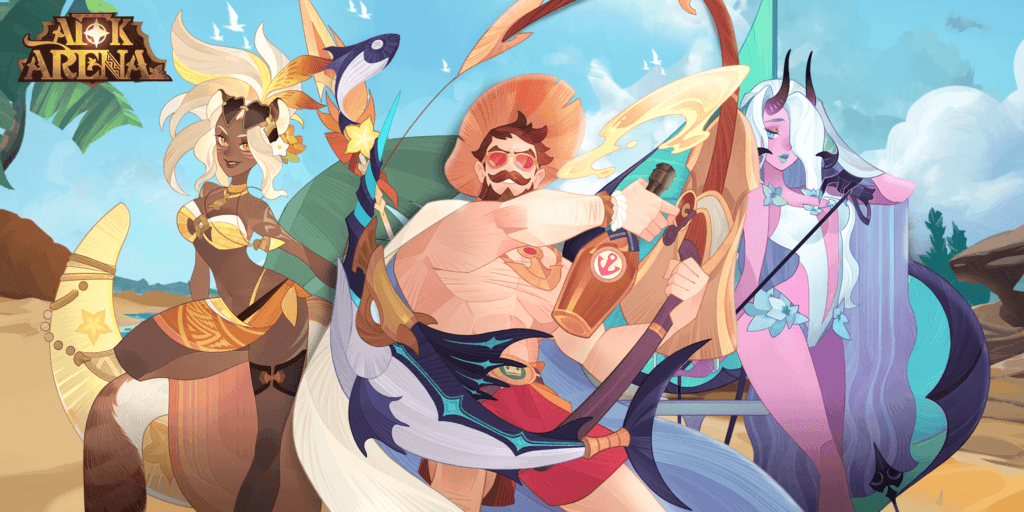 3. Added Crystal Vault. Players whose Resonating Crystal reached the required level will be able to access the Crystal Vault and purchase rare items.

5. Added the adventure “Lost in the Wild” to the Voyage of Wonders feature.

7. Added a new Support Class-Exclusive Artifact called “The Oceanic Strings”, which can be acquired from the Trials of God – Windfall Gorge. 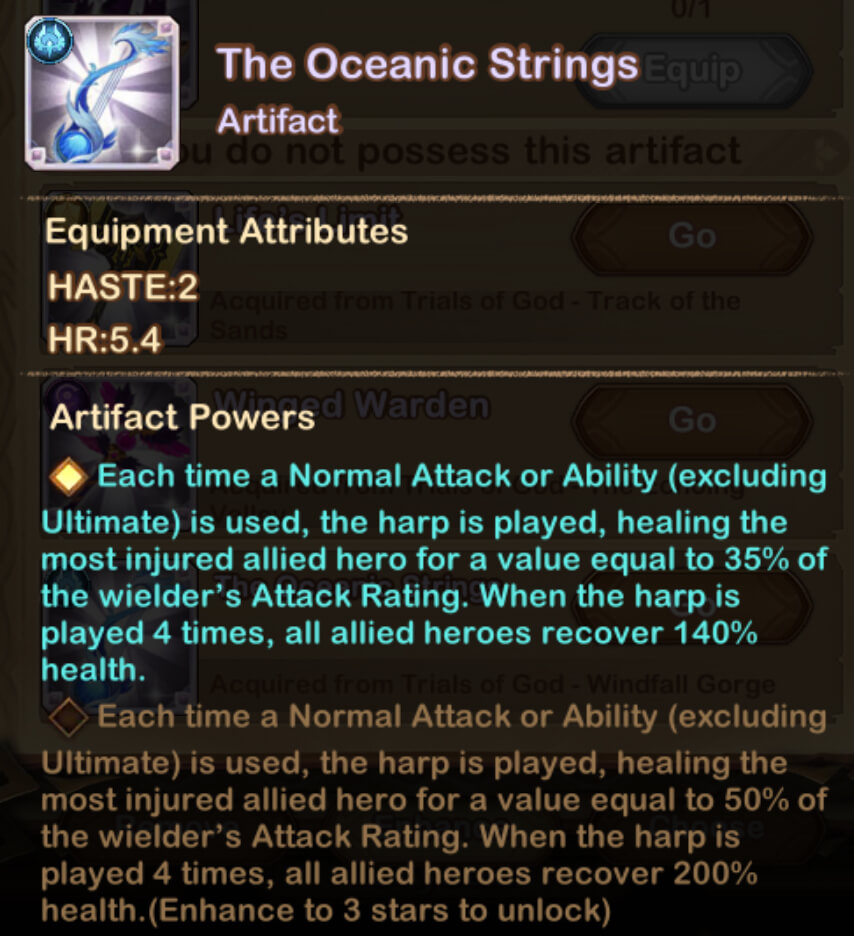 8. Reduced the difficulty of certain floors between 950 and 1000 of the King’s Tower, and also added more floors, bringing the total number of floors to 1100.

9. Players can now climb up to 630 floors within each of the 4-Faction Towers. Simultaneously, the difficulty of some floors between 570 and 600 has also been reduced.

10. Reduced the difficulty of certain floors between 360 and 390 of the Infernal Fortress and Celestial Sanctum, and also added more floors, bringing the total number of floors to 420 for both towers.

11. Optimized the Oak Inn’s furniture draw mechanic. Duplicate Mythic Furniture will not be repeatedly drawn before a hero completes their 9-piece set.

12. Added new “Rare Enhancement Tokens” to the Barracks. The goods within the Barracks will be refreshed when this update goes live.

14. Updated the popularity Boards to include popular heroes and formations used in the Celestial Sanctum, Infernal Fortress, and Twisted Realm – Grotesque Mage.

16. Adjusted the rules of Legends’ Championship group stage so that formations become locked 3 hours prior to the tournament’s start. A formation lock count-down timer has also been added to the interface.

17. The unlock requirement for the Forest Mania mode has been changed to Stage 3-28.

Fixed an issue that was occurring when Mezoth died while using the ultimate ability “Devour”, which caused the imprisoned enemy to be moved close to Mezoth’s location.

Ultimate Ability: Additional damage dealt by pellets is additionally increased by 30% while the Ultimate ability is active.