Hi guys, below is the full changelog of the upcoming AFK Arena update v1.56!

1. Added the adventure The Trembling Highlands to the Trials of God feature. Players can unlock this adventure by completing Stage 31-60 of the campaign and by completing 100% of the same adventure found within the Wandering Balloon.

2. Added a new Warrior Class-Exclusive Artifact called ‘Carnage’, which can be acquired from the Trials of God – The Trembling Highlands instance. 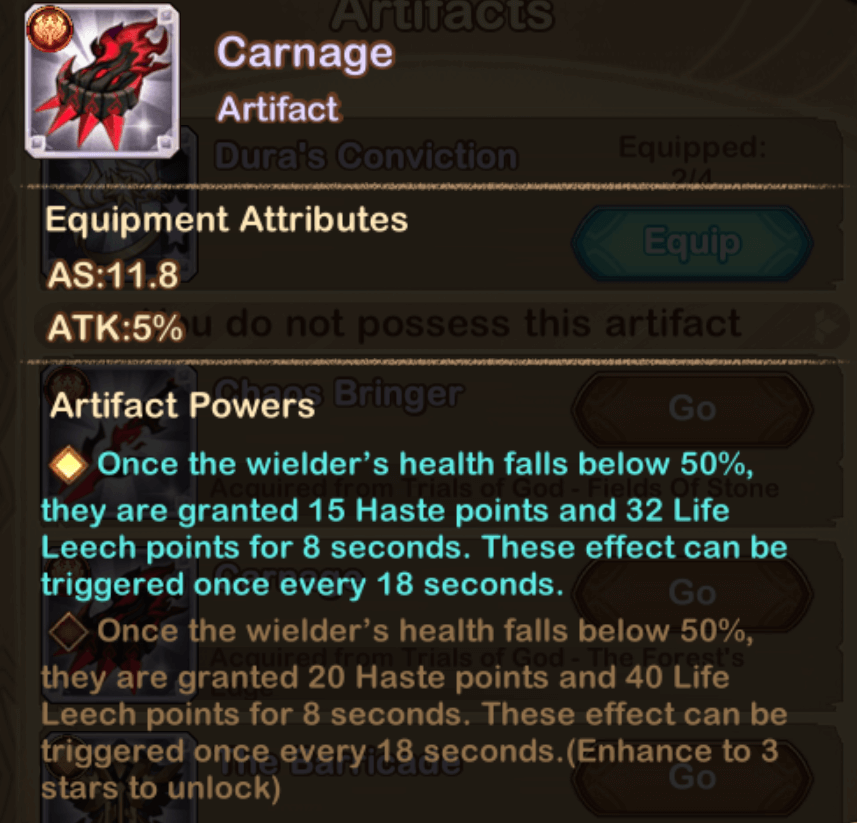 3. A new Misty Valley round is about to commence. Adjustments have been made to several tasks.

4. Added the new “Fabled Realm” feature to the Twisted Realm. Players that meet the Resonating Crystal level requirement are able to enter the Fabled Realm. All members within the Fabled Realm shall have a division status of “Legend”.

5. Adjusted the floor hierarchy logic for several floors of the Twisted Realm, as well as the damage and reward logic. As this is a big change, we shall be resetting the division damage data for all Twisted Realm bosses. After the reset, dynamic damage division shall be in effect for the first time each boss appears, after which the rules shall revert back to normal. 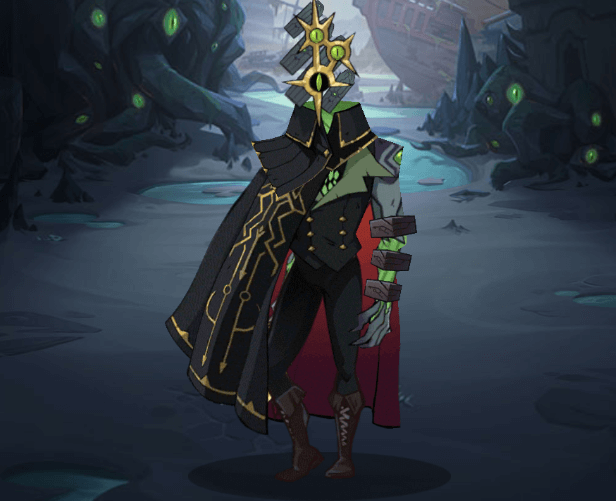 6. Added the boss “Grotesque Mage” to the Twisted Realm.

7. Added a new “Reinforcements” event. While the event is running, players can select a hero from a pool of heroes to trial.

8. Added Subscription Privileges and VIP Perks to the Dismal Maze game mode. Players with active subscriptions shall receive +100% rewards instead of +80% rewards for the next Dismal Maze if they miss an Arcane Labyrinth, the total number of times missed rewards can be accumulated does not change. Players with a VIP level of 13 or higher will have an additional chance to accumulate missed rewards if they miss Arcane Labyrinths.

9. The number of times Dura’s Tears can be used within the Dismal Maze shall now be raised in accordance with how many times the Arcane Labyrinth has been missed.

11. It is now possible to see which hero is equipping a certain Artifact by tapping on it within the player’s bag.

12. Custom Legendary Furniture Scrolls can now be sold in bulk at the Workshop.

13. Optimized the aesthetics of the Monthly Card chest.

14. Fixed an issue that was causing Mercenary Combat Ratings to display values that were lower than their actual values.

Adjusted how the Attack Rating of the ability” Demonic Assault” is calculated. When stealing Attack Rating from a target, the full value stated by the ability is now stolen, ignoring any Attack Rating debuffs that the target may have currently been affected by. 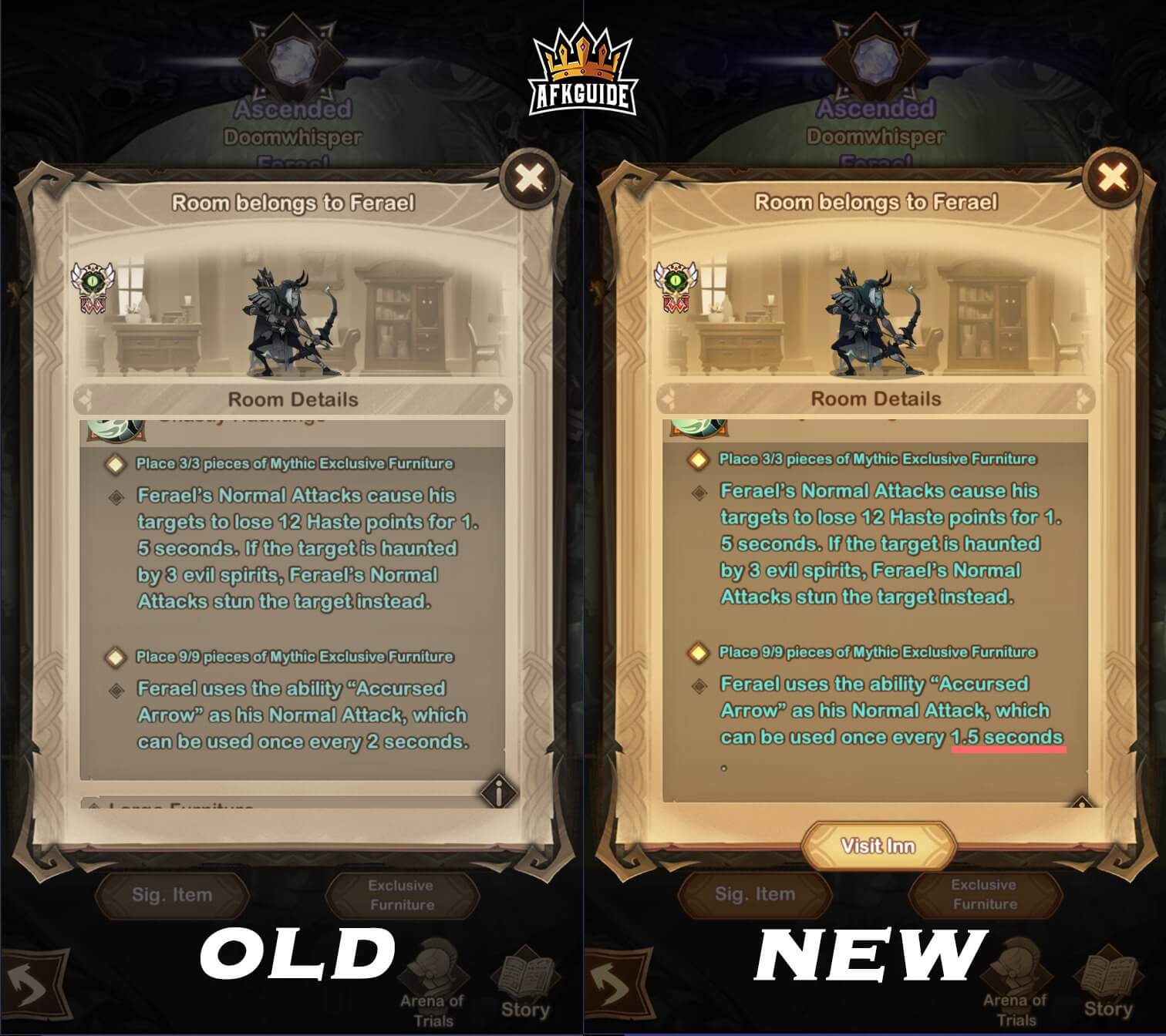 Fixed an issue that would sometimes cause the final attack damage of “Stationary Drifter’ to be lower than intended.