Here is the full changelogs of the upcoming AFK Arena v1.28 updates!

Let’s take a look and see what we have got here! 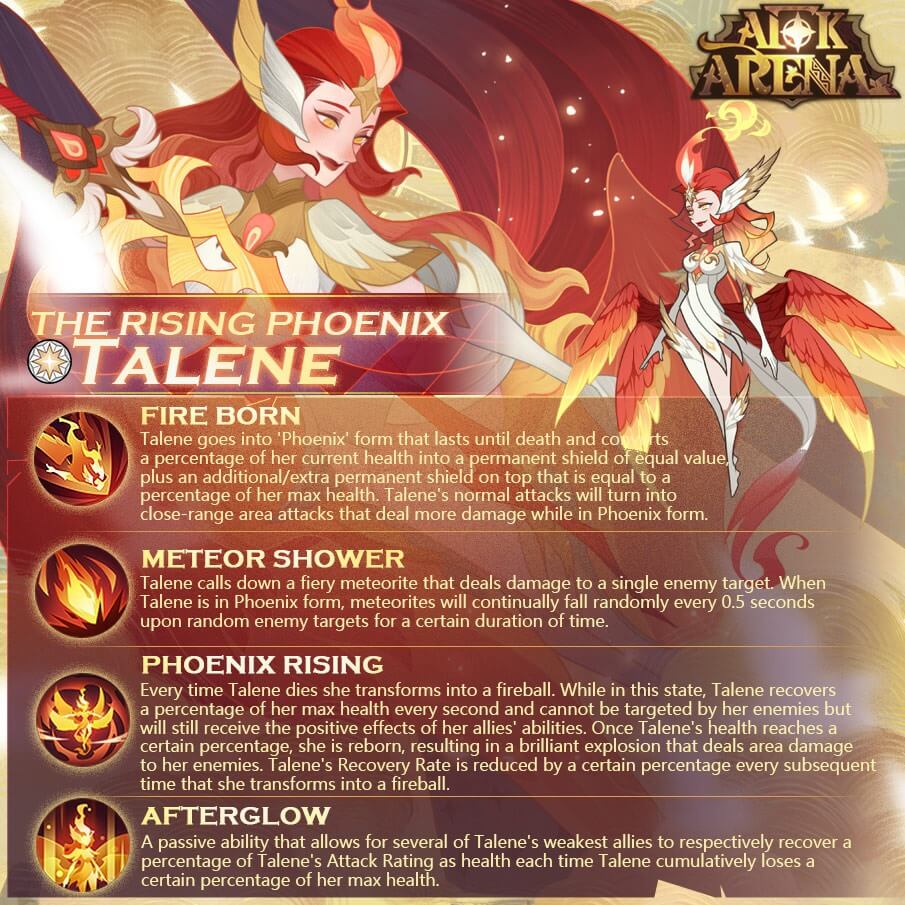 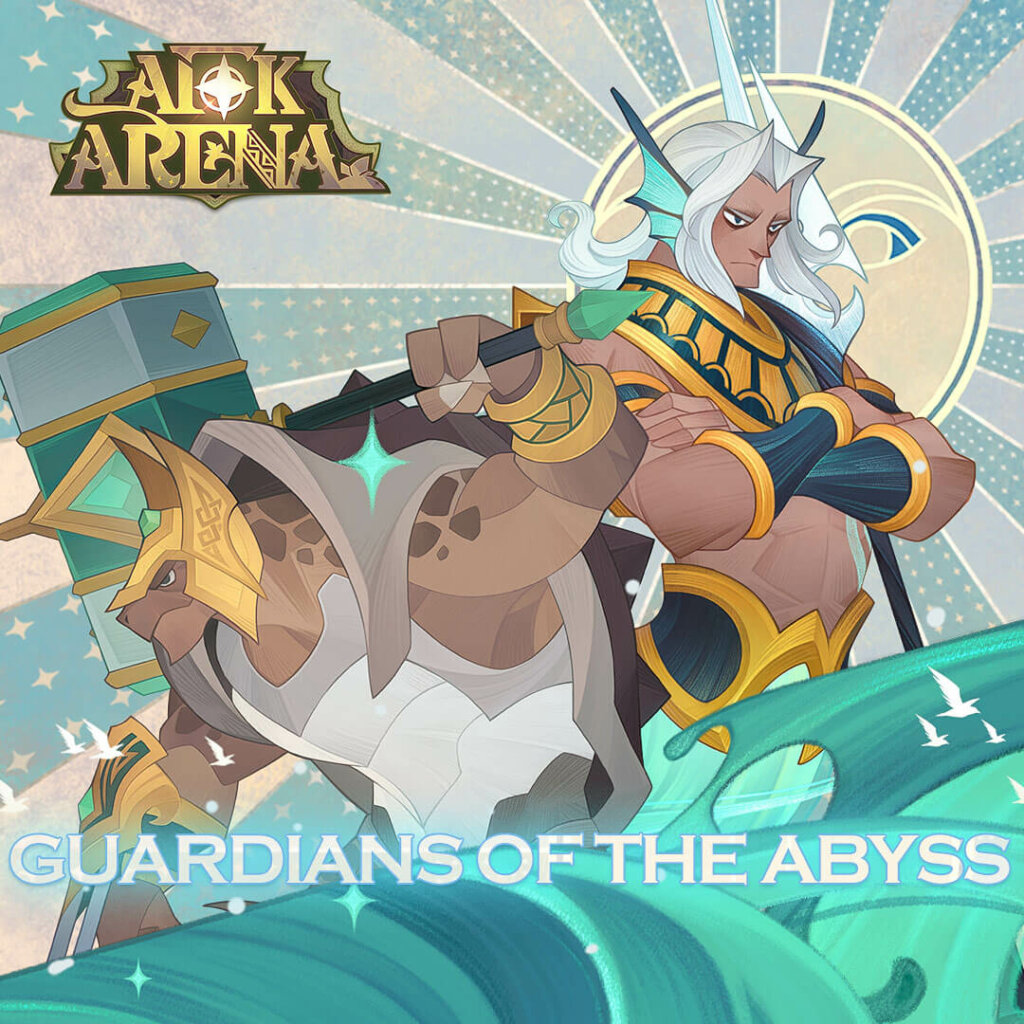