2. Added the new Voyage of Wonders adventure: The Frozen Hinterland.

3. Adjusted the difficulty of some floors of the King ‘s Tower and added new floors to it, making the total number of floors 600.

5. Added new achievements to the Achievement A feature as well as the corresponding tickers and badges.

6. Improved the performance of the Badge and Achievement interfaces.

9. Fixed an issue that was causing the Library’s red markers to be obscured by the dropdown tab that is positioned on the right side of the screen.

3. Safiya – Daughter of the Desert 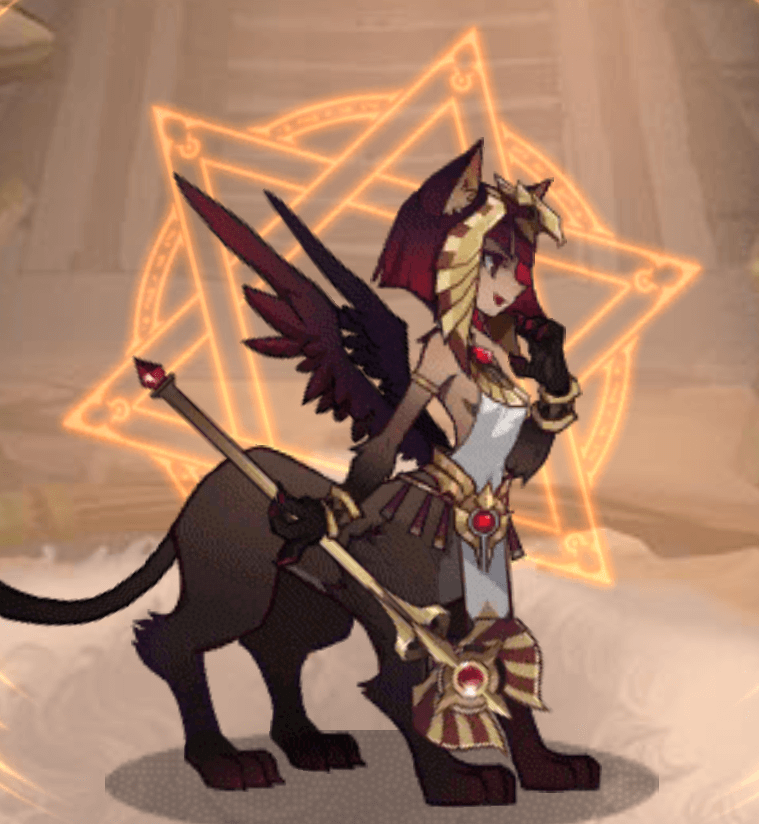