Hi everyone, the AFK Arena v1.99 update is getting released soon. Please take a look at the changelog below for the full details regarding the update. 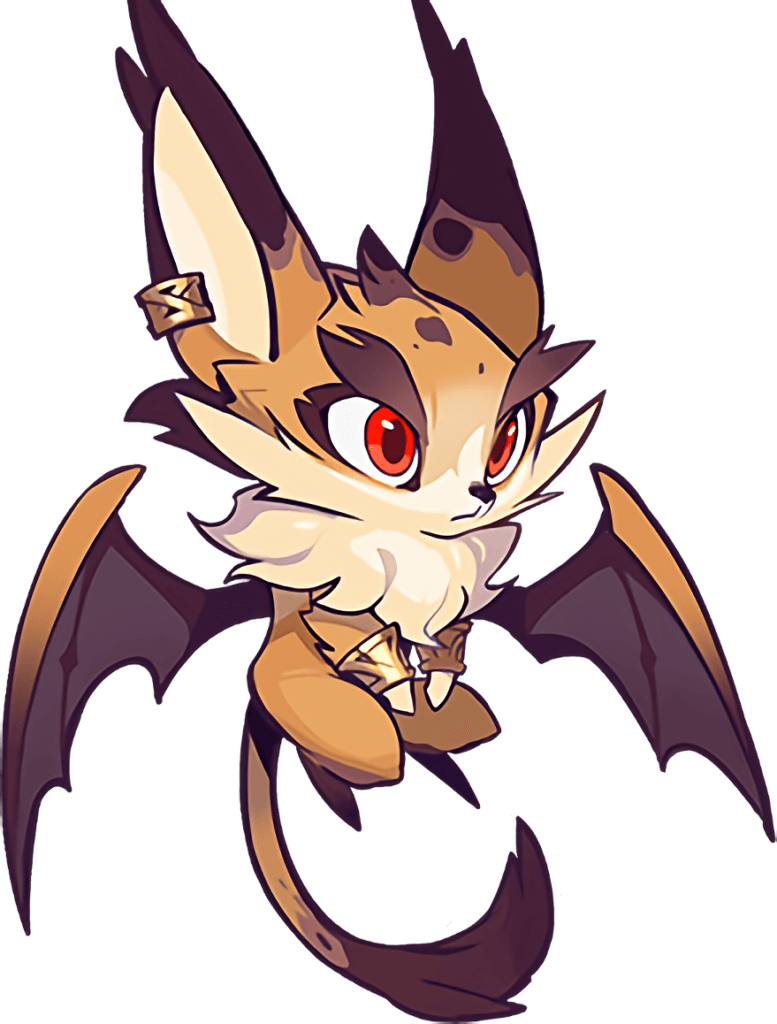 Servers will be unavailable on Local Time:22/09/2022 12:30 – 14:30 while we are updating the game. You will be unable to log in during this time. AFK Arena would like to apologize for the inconvenience this may bring and would like to offer you a 1200 diamond.

– Added “Fortification”, where once the territory has a certain number of high-level buildings, it will trigger the effects of the fortifications and help the adventurer defend against plundering.

– We’ve made some balance adjustments to some of the building effects. For specific details please refer to the game.

3. Added a new beast – Winged Lion. Adventurers can enter Beast Grounds to lure and capture them after completing Stage 14-40.

4. Added the “Level Sweep” feature for Arcane Labyrinth, which can be unlocked by adventurers after clearing Stage 38-60. This feature can only be used for the first tile. Once tapped, the player will sweep multiple stages, reach the third stage’s entrance, and receive the corresponding rewards.

5. Added Stages 76 to 90 to Forest Mania, and raised Adventure Rewards up to 270 stars. Players can unlock it by completing Stage 16-1.

7. Added a new chapter to the campaign – Chapter 53 – Sigh of Scholars, and reduced the difficulty for certain stages of chapter 52.

– Added the “Hunting Fields” page, where adventurers can view information on the top teams from past Hunting Fields seasons and receive Honorable Rewards.

– Optimized the performance of the Abyssal Expedition page.

10. After this update, we will be optimizing the brief descriptions of some hero skills progressively. Adventurers can switch between the various skill interfaces to view the information.

2. Optimized and adjusted the effects of the relics “The Angelic Thorn” and “The Watchful Eye” from Arcane Labyrinth. For specific details please refer to the game.

– Fixed an anomaly where, in some extreme situations, iron-jaws were not cleared at the end of a battle. Actual battle effects remain unchanged.

Heroes of Esperia Guide & Teams To Get to Master