Hi everyone, below is the full details of the upcoming AFK Arena Patch v1.66.

2. Players can test play Merlin or purchase him for half price. Once the half-price limited-time offer has ended, Merlin can still be purchased for his original price by navigating to “Merchants – Merchant Ship -Dimensional Deals”.

3. Added a new event that allows players to exchange Merlin. Players will not be able to exchange this hero immediately but shall be able to collect the corresponding tokens beforehand. Once this limited-time exchange event has concluded, players that do not possess Merlin can still acquire him at the Challenger Store by exchanging his Soulstones. Please view the in-game rules for specifics.

4. The Bountiful Trials event will be available for Merlin – Seer of Destiny!

1. The Heroes of Esperia event shall commence!

2. Added the adventure “Ancient Seal” to the Voyage of Wonders feature.

4. Added a new Mage Class-Exclusive Artifact called “Winged Warden”, which can be acquired from the Trials of God – “The Echoing Valley” instance. 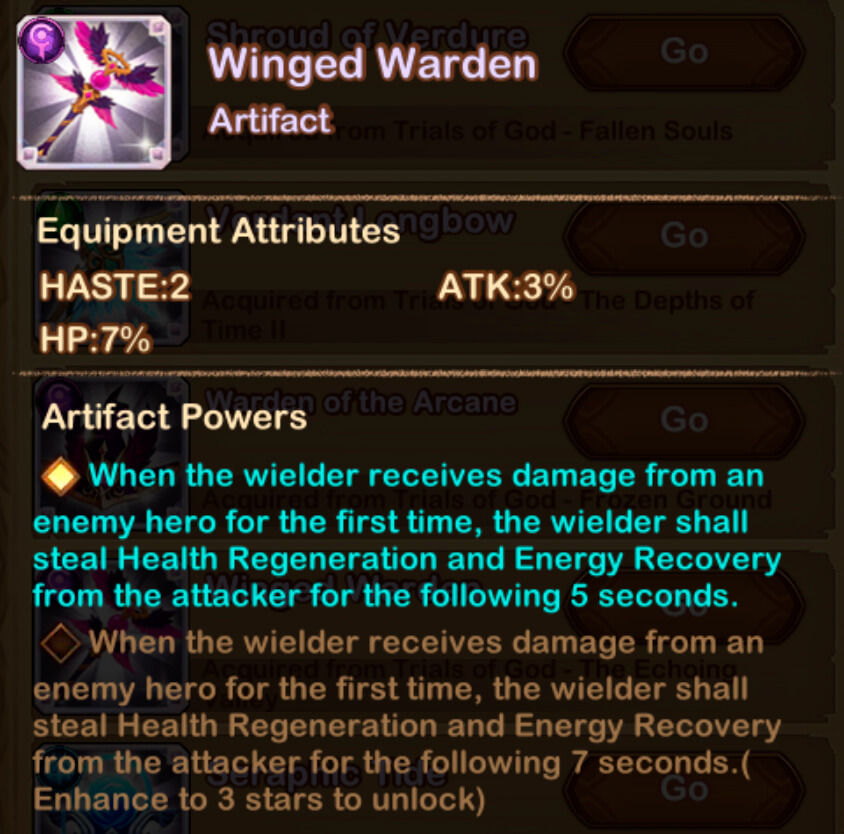 5. A new Misty Valley round is about to commence!

6. Added a new chapter to the campaign -Chapter 43 – Candyland, while also having adjusted the difficulty for certain stages of chapter 42.

7. Added a new Hypogean Tower to the King’s Tower feature called the “Infernal Fortress”. Players can unlock it after completing Stage 29-60 of the Campaign. 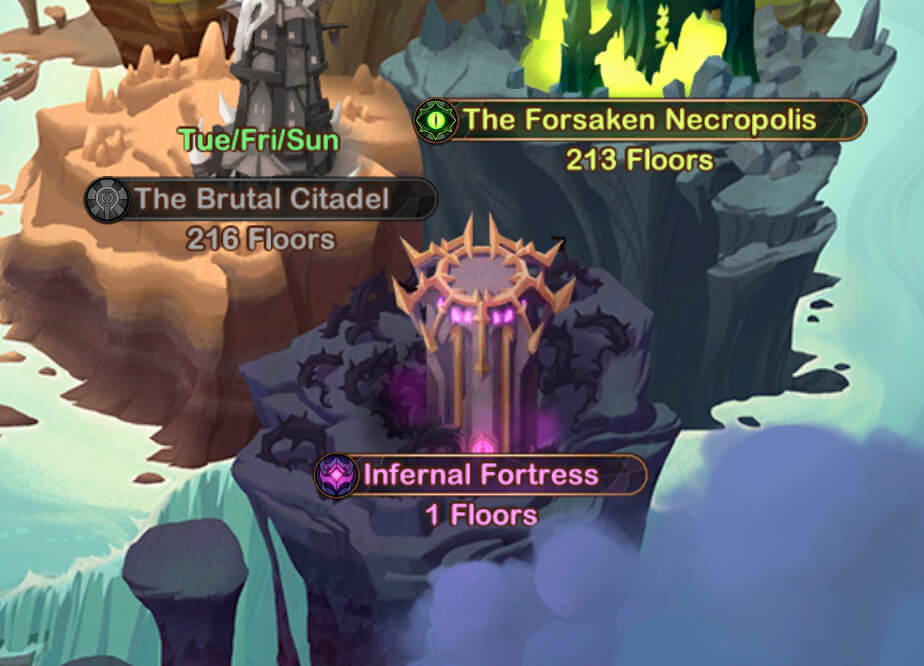 8. Reduced the levels of enemy teams within Chapters 33 through 38 of the campaign. For specifics please refer to the game.

9. Added a new “Friend Recommendation” system. Players can now view potential friends that are recommended by the system via the “Add Friend” interface. 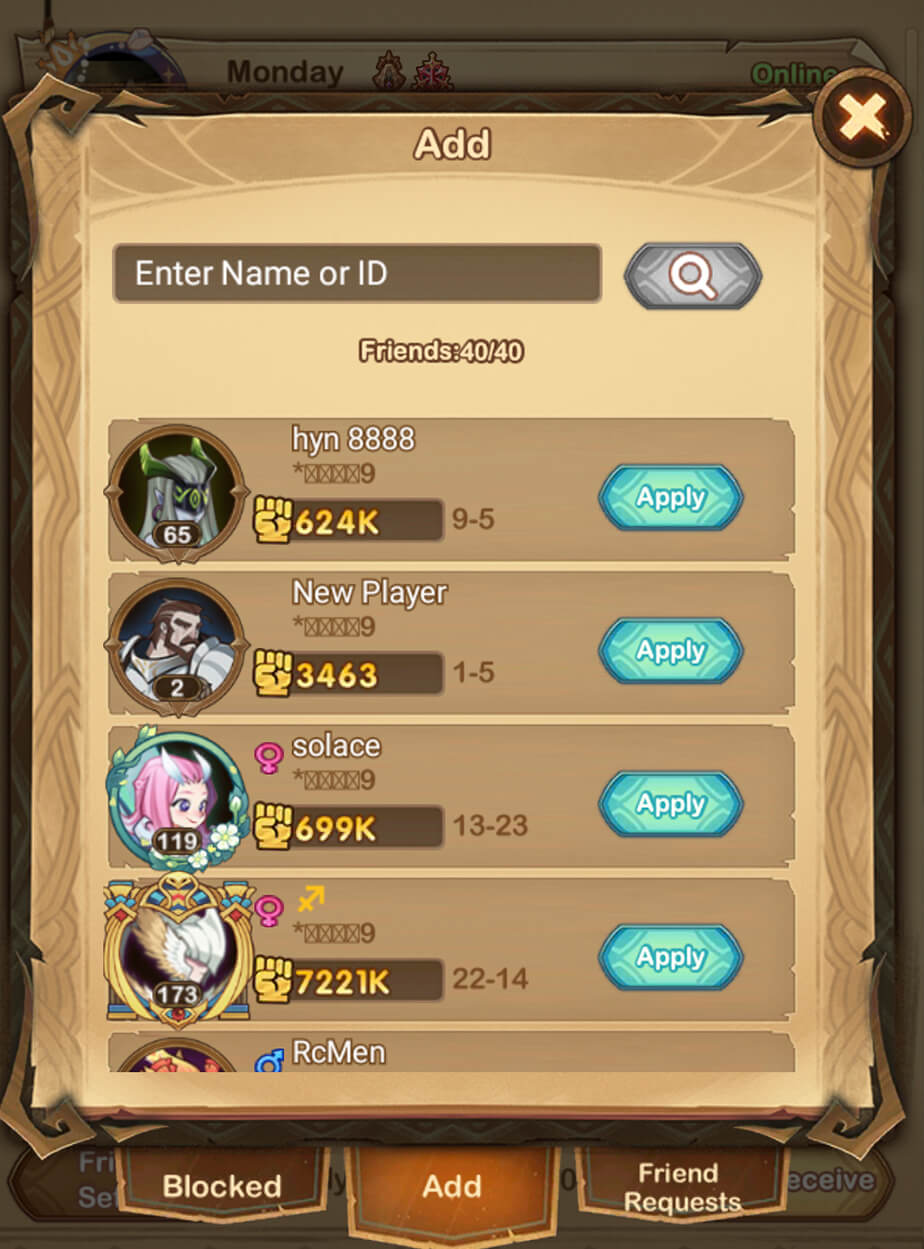 10. Optimized Angelo’s Bard Tales: Added a new “My Bard Tales” module that allows players to see their own Bard Tales. The visual effects of the Bard Tales feature has also been improved, and players can now view different types of news and achievements here, as well as the time it was published.

11. Increased the maximum quantity of heroes a player can possess.

-Optimized the following mechanism of the ability “Motivation”, and fixed an issue that caused Rosline to directly start following her designated target instead of first proceeding to her specified formation position.

How to Get Both JOKER & QUEEN (Persona 5 Exchange Event)