Below is the full AFK Arena Update v1.39 Patch Notes. 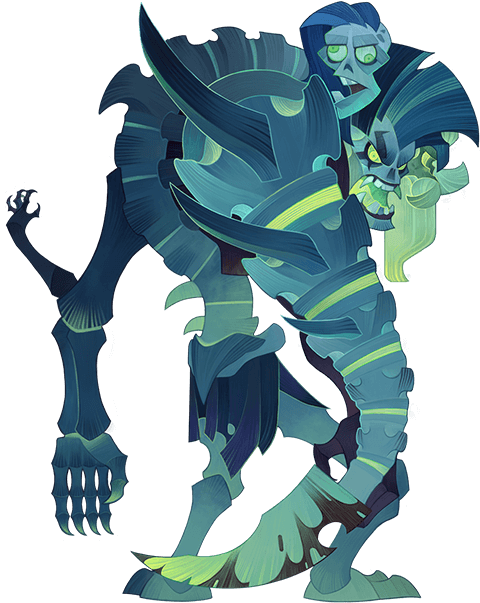 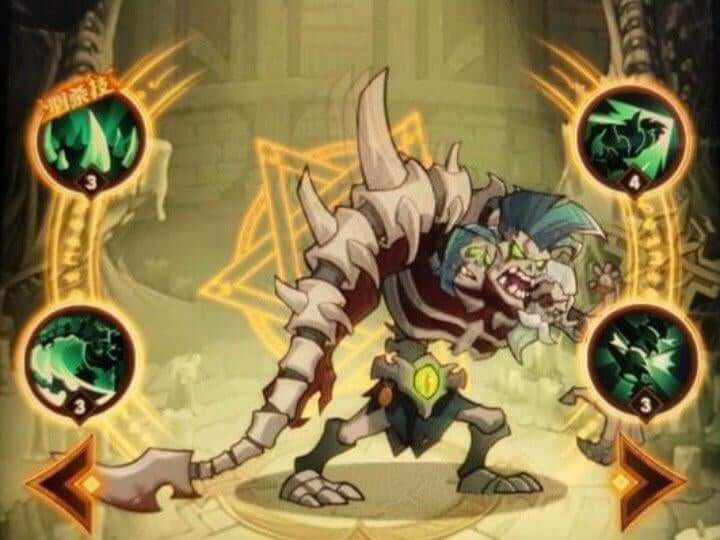 1. Added the new event: The Abyssal Expedition. Players may enroll for this event after completing stage 15-40 of the campaign. 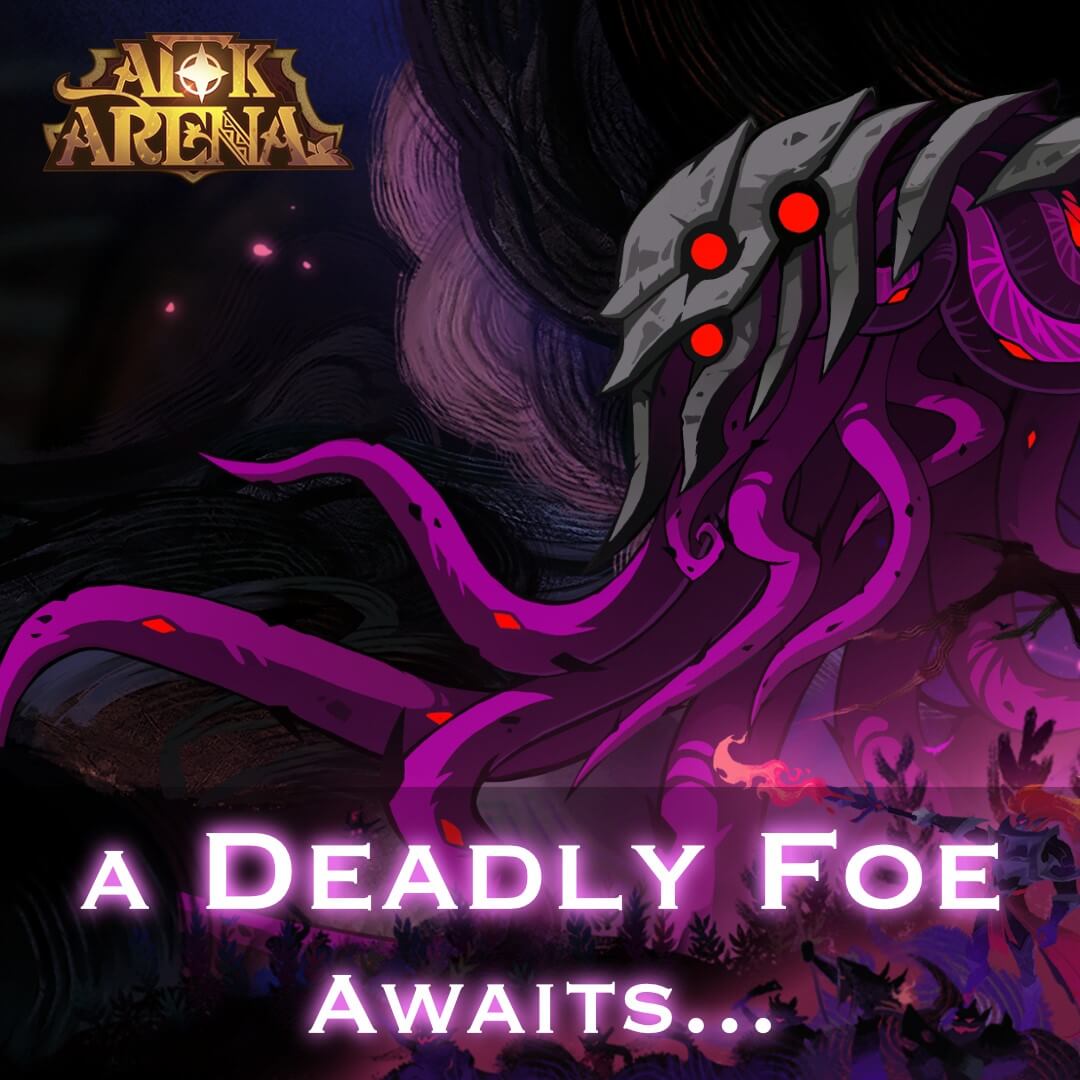 2. Added the new Voyage of Wonders adventure: The Hazy Timberland.

3. Added Advancement Rewards If, a commodity which can be unlocked by completing stage 19-40, that can be purchased on the ‘Merchants’ page.

4. Added new achievements to the Achievement feature as well as the corresponding stickers and badges.

5. Adjusted the damage criteria for the Twisted Realm divisions as well as the rewards of some floors. This change will take effect once the update has been implemented.

6. Reduced the difficulty of some campaign stages and King’s Tower floors. Changes were made mostly to the stages that included Lyca or Estrilda as enemies.

8. Fixed an issue that was preventing players from claiming one-time only mailbox items when the amount of attached items exceeded the maximum capacity of the player’s bag.

2. Estrilda – Knight of Valor – Increased the knock-back distance of the ability’ Ridicule.

3. Safiya – Daughter of the Desert – Changed the size of Safiya’s character model that is displayed in battles.

4. Lyca – Keeper of Glades – Fixed an issue that was preventing Lyca’s skin from appearing correctly on the ‘Portraits’ page even after her skin had been changed by players.

5. Zolrath – Voidbinder – Fixed an issue that sometimes prevented the second Zolrath from disappearing when his’ Doppelganger’ ability was used.

6. Rosaline – The Kind – Fixed an issue that was causing Rosaline to still use her ‘Spring Cleaning’ ability despite all of her allies being dead.

7. Eironn – Stormsword – Fixed an issue that would sometimes cause the enemy ‘Isabella’ to be moved behind Eironn’s back when his ‘Vortex’ ability was used.

Thank you for your support!