Dear Adventurer, below is the full patch notes of the upcoming AFK Arena Update v1.36 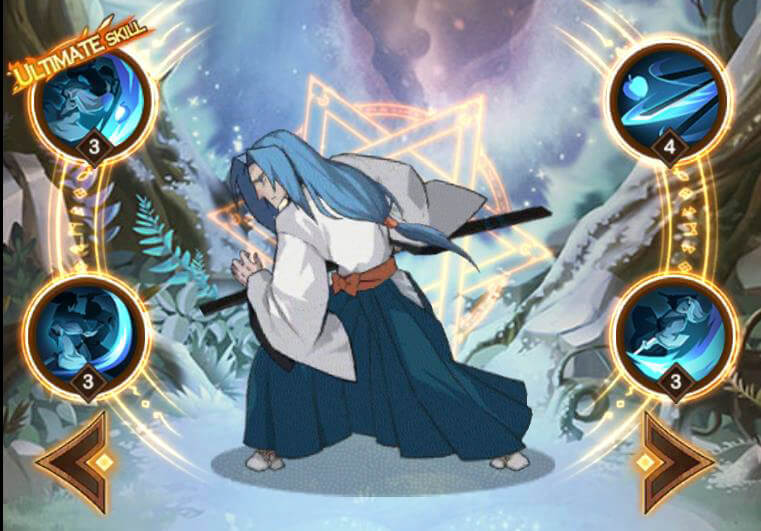 1. Added a new spring-themed appearance to both Ranhorn and the Dark Forest. 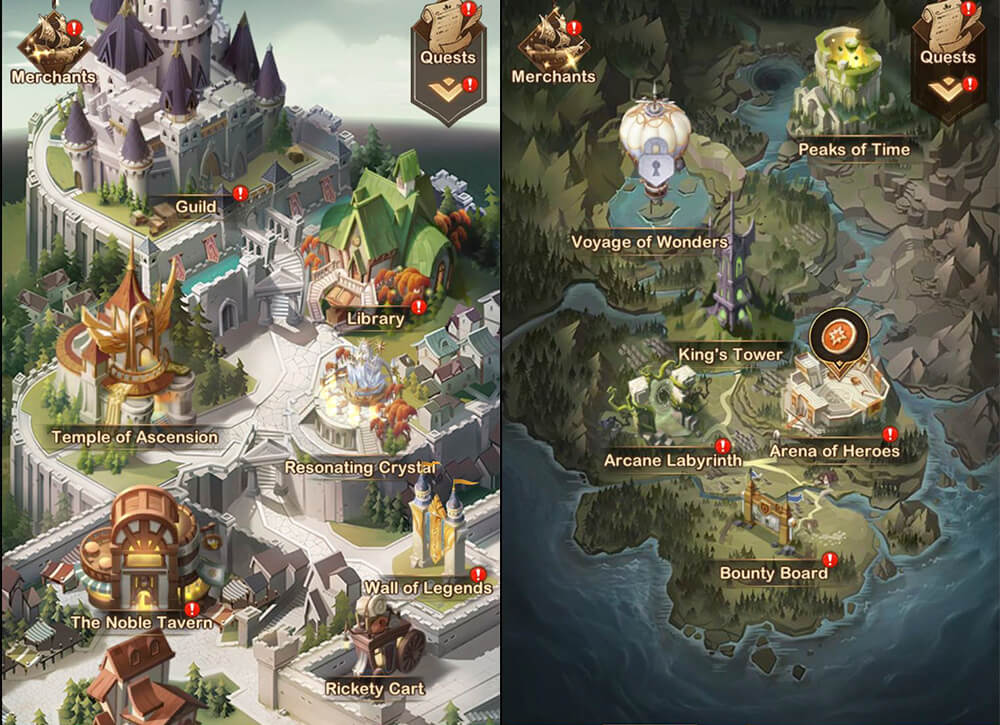 3. Added the new ‘Achievements’ feature, wherein players can acquire Achievement Points, Stickers and Badges. Certain achievements that were completed prior to the addition of the achievement feature may not be displayed immediately.

4. Added an Achievement Wall that allows for players to show off their own achievement stickers and badges. 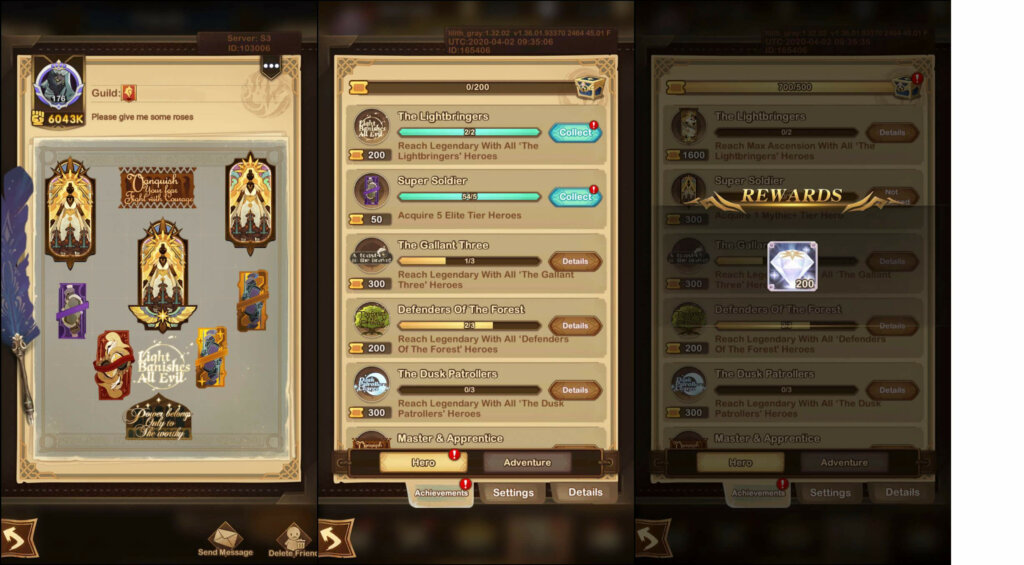 5. Completely reworked the player details page by removing the hero formation display and replacing it with the new Achievement Wall feature.

7. Added a new ‘Report’ feature, which can be used to report other players by opening the other player’ s details page and selecting the button at the top right hand corner of the page.

8. Updated the Voyage of Wonders relic rules. Old and unnecessary relics will no longer be dropped within these adventures. 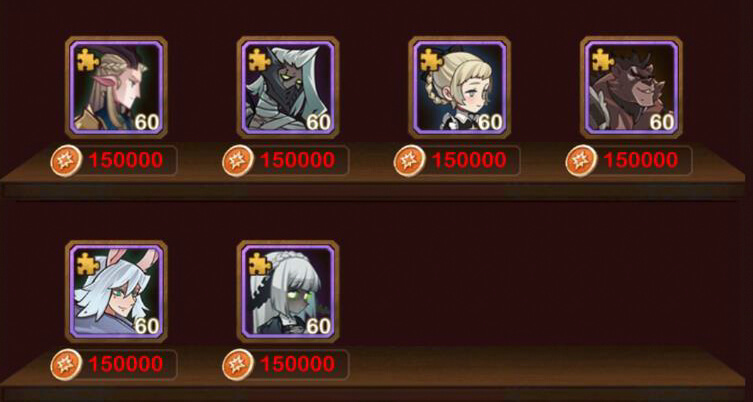 9. The heroes Rosaline, Vurk, Lorsan and Isabella are now available at the Legends’ Challenger Store 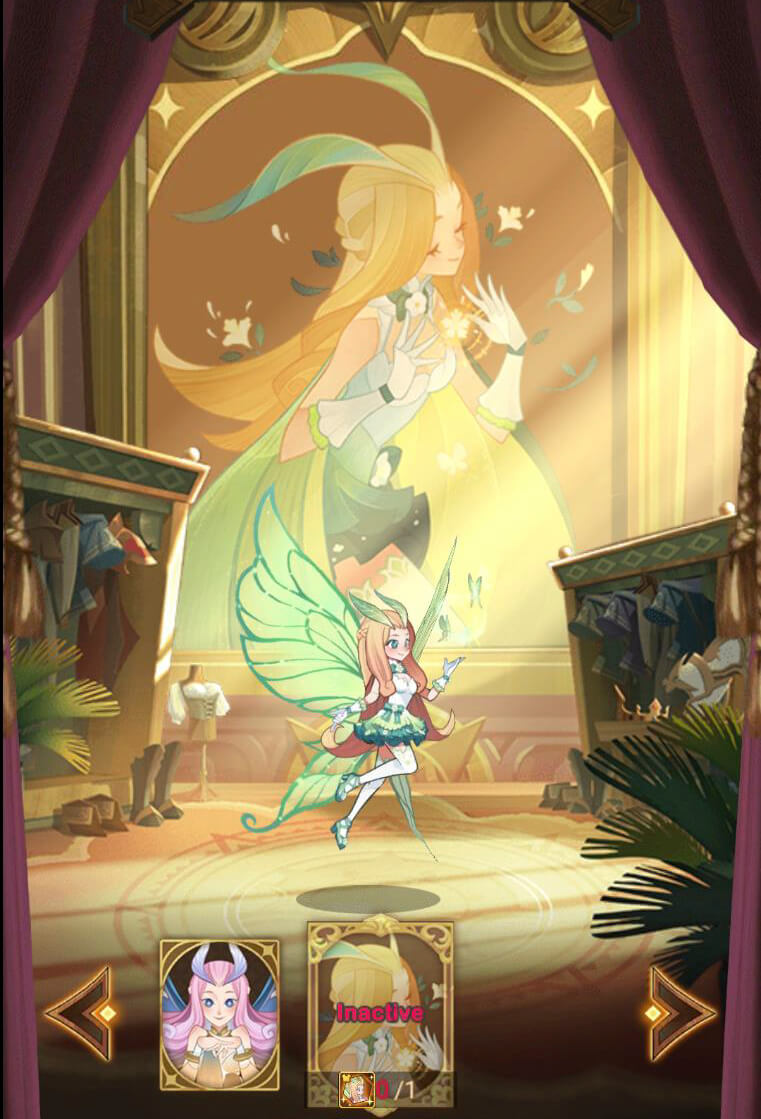 3. Ferael – Doomwhisper – Ferael’s summoned spirits will no longer cause their enemies to lose energy if the enemies are attacked while in an immune state.

4. Rosaline – The Kind – The hero that Rosaline follows in battle will always be determined by the Attack Rating value of the hero that is displayed on the herds info page and will no longer be affected by the Twisted Realm and Legends’ Championship modes of gameplay, wherein hero stats have been specifically modified for balance reasons.

6. Wu Kong – The Monkey King – Fixed an issue affecting the ability “Cloud Clones “, that would sometimes cause the original Wu Kong to prematurely reappear due to certain enemy abilities.

7. Isabella – The Taken Soul – Optimized the immunity mechanics of the Isabella’s “Decimation” ability. The immunity provided by this ability now takes effect after the ” black screen”effect has faded disappeared.

8. Solise – The Floral Wonder – Optimized the way damage for the ability “Floral Specter” is reflected back at enemies. Damage dealt via reflection is now based upon the actual amount of health the summoned entity has lost.

9. Skriath – The Wise One – Fixed an issue preventing the ability “Desert Vortex” from sometimes taking effect.

10. Cecilia – Purger of Sins – Fixed a visual error, that was causing the visual effects of the ability “Devil Trap” to remain on the battlefield when it was no longer in use

11. Safiya – Daughter of the Desert – Fixed a bug that would cause the damage of the ability “Falling Sun” to be incorrect the first time it was used, if cast in quick succession.

12. Arden – Nature’s Voice – Fixed an issue that would stop Arden’s ” Entangling Roots” ability from having any effect on enemy targets if his hero level was relatively low.

13. Athalia – Harbinger of Justice – Optimized the mechanics of the ability ” Judgement”, causing it to be harder for enemies to evade.

14. lzold – The Forgotten Champion – Fixed a bug that would sometimes prevent the ability “Noxious Blast” from dealing any damage when it was manually activated.

15. Tidus – Shadowmane – Fixed an issue that would sometimes cause the second attack of Tidus’ “Twisted Fate” ability to incorrectly target an immune enemy.

16. Oden – Bitterblight – Corrected a discrepancy found within the “Eye of Evil” ability description, so that the actual energy deducted from enemies now matches the description

17. Ezizh – Hellborn – Fixed a bug that was causing the ability “Horrify” to still take effect against enemies that were in an immune state.