New Lightbearer Hero is going to be added into AFK Arena: Cecilia – Purger of Sins 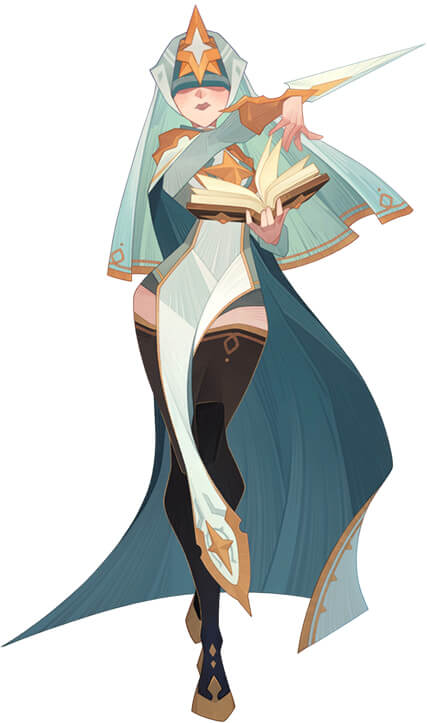 Players now can view the replays of friends’ successful battles in the Campaign. This will give people to build up the best teams for high Campaign stages with ease.

This new event allows players to acquire Wu Kong by simply sharing the game via their social media accounts 2 times.

The Burning Brute is going to be added into the Twisted Realm in the upcoming 1.33 Patch Notes.

Finally, players can borrow Heroes from friends or Guild members in the Mercenaries and use them in the Arcane Labyrinth.

With this new feature, defeating the Arcane Labyrinth should be now a lot easier!

This feature was only available for Friends.