Dear Adventurers, below we have the detailed patch notes of the upcoming AFK Arena Update v1.26. 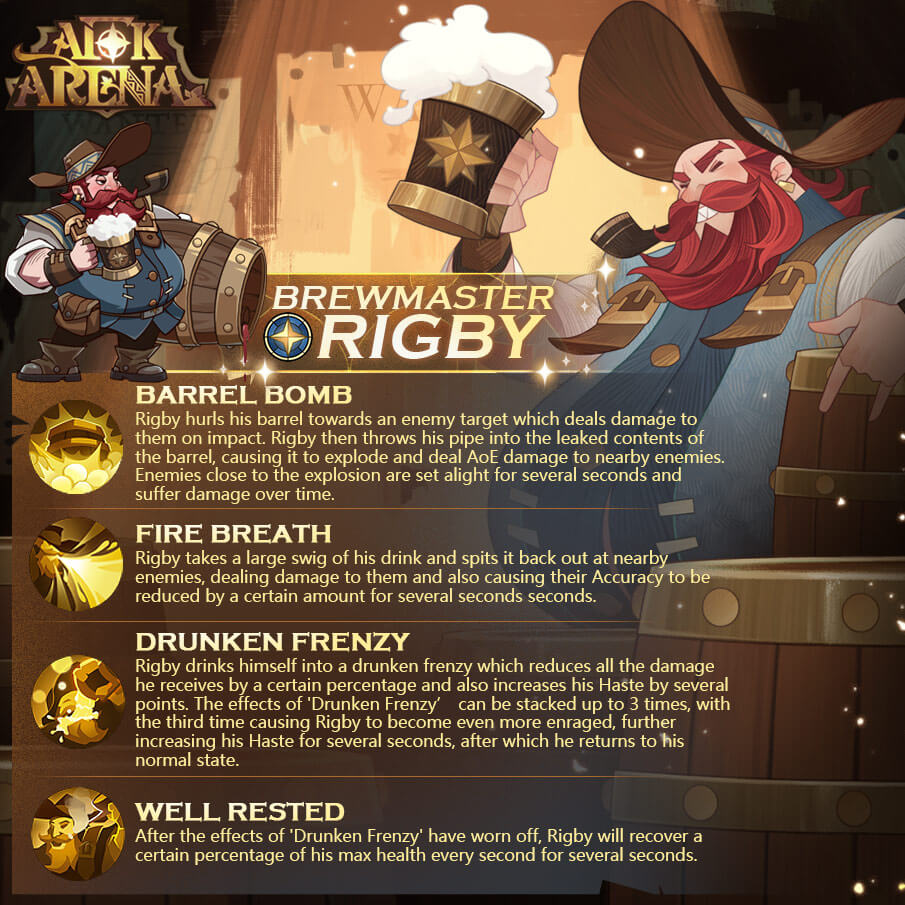