Hi everyone, the AFK Arena v1.91 update is getting released soon. Please take a look at the changelog below for the full details regarding the update. 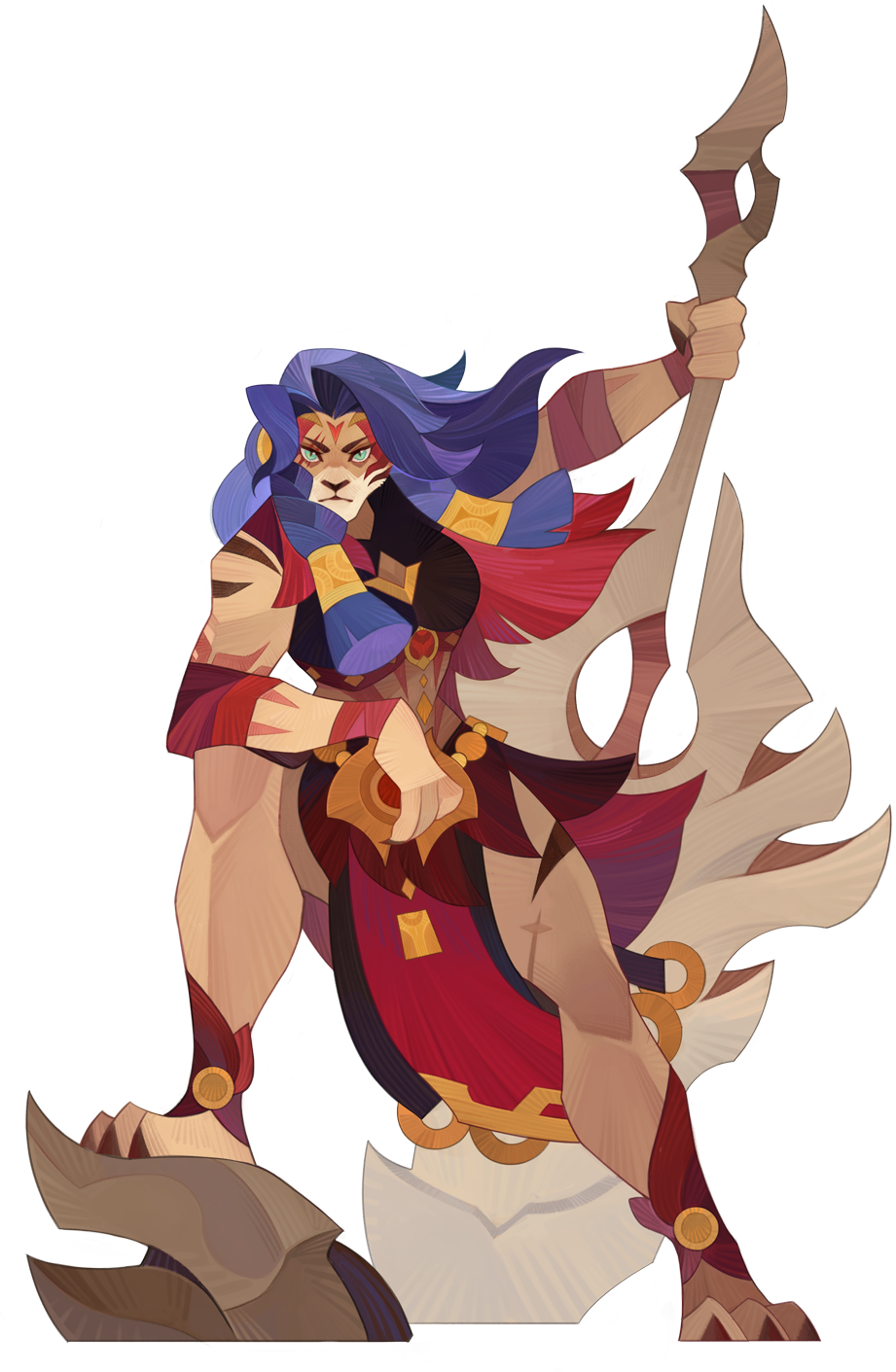 2. The new hero Anasta – The Sacrifice will be available to test play.

3. Added the Bountiful Trials event for Anasta – The Sacrifice, as well as the Arena of Trials event “Guild Trials”.

1. “Treasure Scramble” will be permanently available. Each season duration lasts 10 days, with a break of 4 days between seasons. Further changes include:

– A new Recommended Formation function has been added, and the Leaderboard display order has been optimized.

– The amount of Prestige gained after a battle triumph has been increased.

– Adjusted the division bracket of some Ranking Rewards.

2. The new Temporal Rift season will begin on June 9th 2022, and has a duration of 90 days. The following changes have been made

– In the new mode “The Grand Hunt”, as of a specific date within the season, adventurers can use Badges to more effectively challenge bosses and obtain the Avatar Frames, Fortune Chests and other great rewards!

– The Time Rewind mechanic has been optimized. Adventurers will now have 200 free rewinds per week, and can rewind single battles.

– Optimized the effects of The Blessed Realm, The Vexing Realm, Flora’s Dew, and The Phoenix’s Afterglow.

– The difficulty of Temporal Rift floors 600 and over have been adjusted.

– The quantity of resources required to level up certain Temporal Beacon Talents has been adjusted, and various effects have also been adjusted.

3. New Voyage of Wonders Adventure – Equilibrium’s Rift shall begin on June 7th, 2022 for a duration of 14 days.

4. Added “Blighted Highlands” to the Wandering Balloon, which can be unlocked by completing Stage 33-20 of the Campaign and by completing 60% of “Dreamscape”, which shall be available from June 11th, 2022.

5. Players can now climb up to 840 floors within each of the 4-Faction Towers. Simultaneously, the difficulty of some floors between 780 and 810 has also been reduced.

6. Reduced the difficulty of certain floors between 1350 and 1400 of the King’s Tower, and also added more floors, bringing the total number of floors to 1450.

7. Reduced the difficulty of certain floors between 520 and 540 of the Celestial Sanctum and Infernal Fortress, and also added more floors, bringing the total number of floors to 560 for both towers.

8. Adventurers who possessed an Elite rank or above “Sonja – Ruler of the Underworld” (excluding test play) before May 25th, 2022 will be able to make use of “Revert Heroes” function on June 2nd, 2022 – June 9th, 2022. Players will be able to undergo 1 reversion while the function is available.

9. We will be optimizing the content of First Purchase Bundle and Specials on June 2nd, 2022. The specific changes are as follows

– Content for the “First Purchase” bundle will be revised. After the revised bundle has been implemented into the game, all players will be able to claim it after making a purchase of any amount within the game.

– “Specials” will have an additional 6 new heroes for adventurers to choose from.

10. Added a new Campaign Stage preview feature. Adventurers can now preview what content will be unlocked in the next chapter via the “Campaign” interface.

11. Optimized the unlock conditions for various Starbursts in “Field of Stars”. Please refer to the game for specifics.

12. The display order of Artifacts on the Hero Artifact selection page has been optimized. Regularly used Artifacts will now be displayed first.