This is the full changelog of the upcoming AFK Arena Patch 1.31. 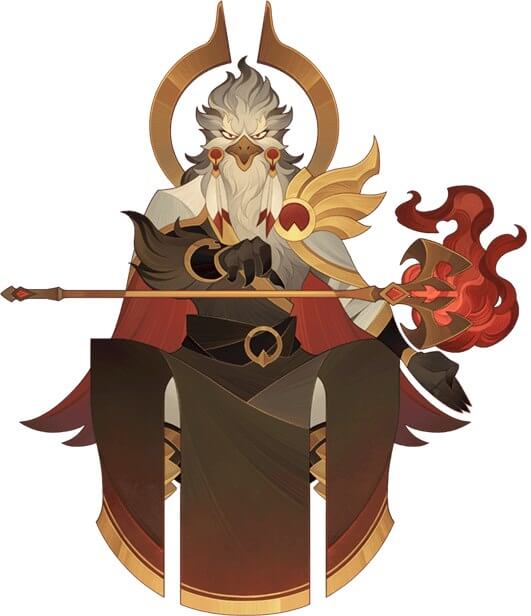