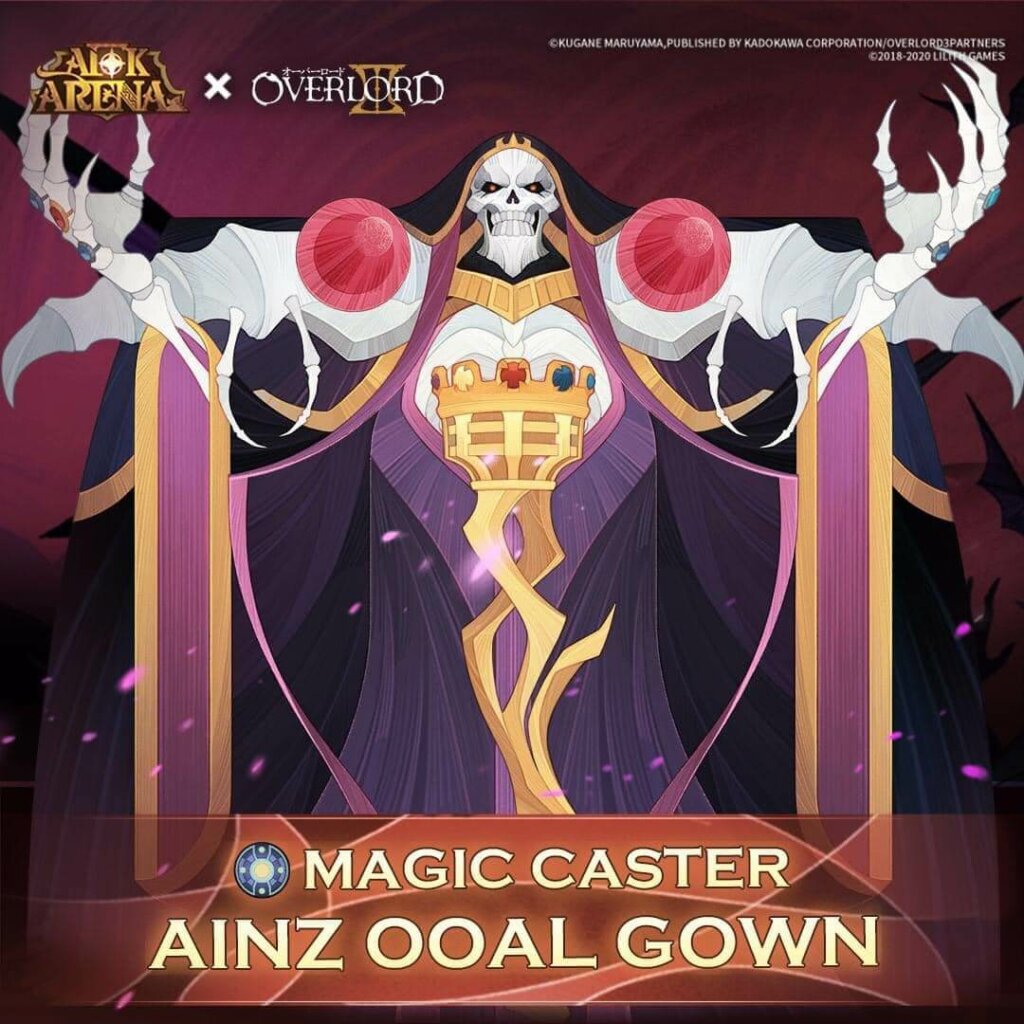 There is another new hero being released in this update also, it is the Albedo – The Pure-White Devil. 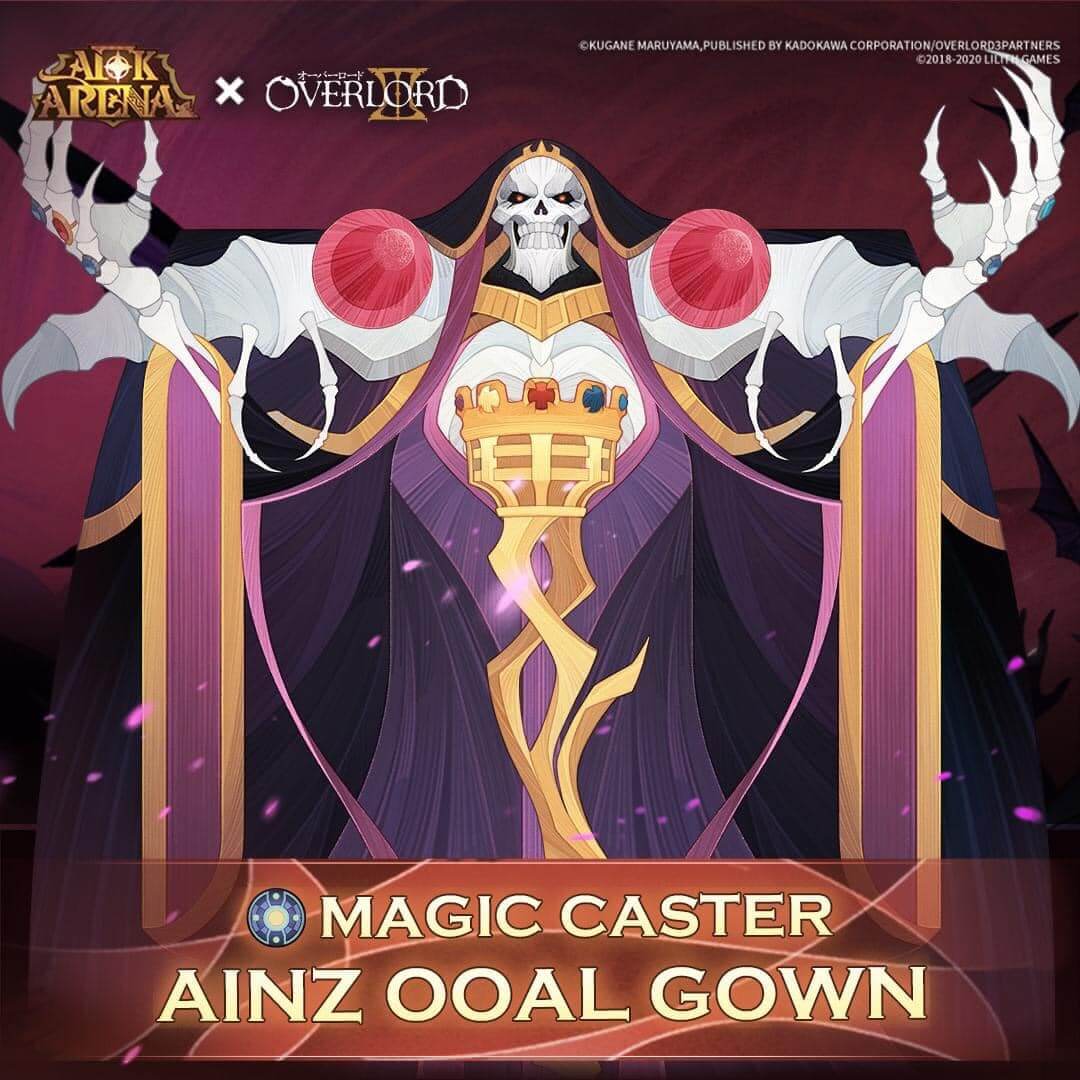 Ainz Ooal Gown begins a chant that lasts for 5 seconds, after it’s finished, deals 460% damage to all enemies. If the chant is interrupted, he will recover 500 Energy.

Ainz is now using the following abilities in a cycle as his normal attacks:

▶️ The Goal of All Life Is Death

After 24 seconds of the battle, all enemies lose 30% HP and are stunned for 4 seconds.

At the beginning of the battle, Ainz gets a shield equal to 40% of his max health, lasting for 6 seconds, allowing Ainz to be immune to Control abilities.

The chanting phase of the ultimate is skipped the first time it is used.

Every 8 seconds during battle, the damage and debuff duration of the “Magic Caster” ability are increased by 200%.

The effects of the ability “The Goal of All Life Is Death” will take effect 15 seconds into battle.