Hi everyone, the AFK Arena v1.98 update is getting released soon. Please take a look at the changelog below for the full details regarding the update. 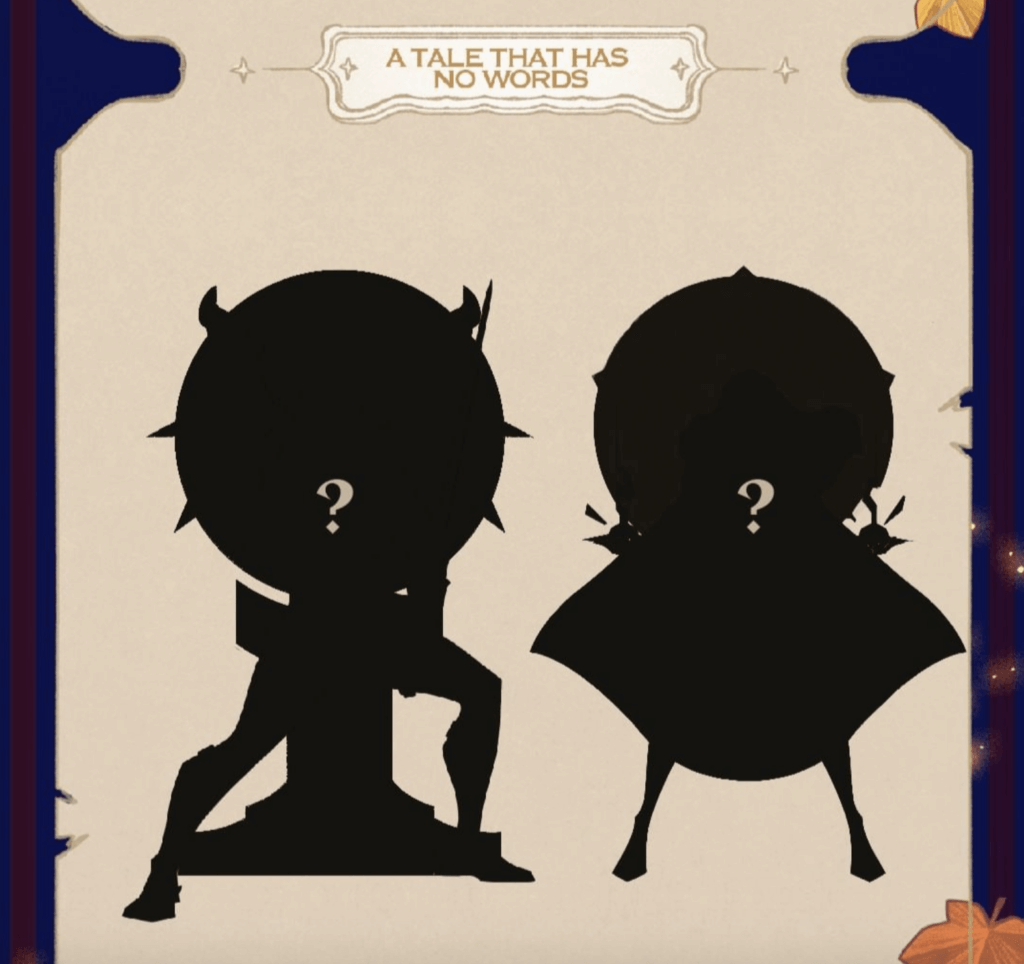 Servers will be unavailable on Local Time:07/09/2022 12:30 – 14:30 while we are updating the game. You will be unable to log in during this time. AFK Arena would like to apologize for the inconvenience this may bring and would like to offer you a 1200 diamond.

1. Added a new autumn themed appearance to both Ranhorn and the Dark Forest.

2. Added the hero union “True Adventure”, and Achievements, Stickers and Badges for the union.

3. Added the system “Beasts”. Adventurers can unlock it by clearing Stage 10-40, which will enable them to send beasts to battle alongside heroes.

– “Beasts” can level up the attributes of heroes in their teams, use their exclusive skills, but cannot be affected by skills such as Attack, Control, or Buff.

– The “Capture” feature can be unlocked by clearing Stage 14 40, which enables adventurers to capture beasts using “Baits”.

– “Baits” can be acquired through features such as AFK Rewards, Arcane Labyrinth, the Store, quests, Treasure Scramble, and Temporal Rift.

– To ensure a balanced game experience, beasts cannot be deployed in the current Abyssal Expedition.

– Added new S3 Avatar Frames and Sticker rewards, and adjusted the rewards for certain floors of The Grand Hunt and Temporal Rift.

– Added a new auto-battle function for The Grand Hunt.

– Added “Hero Badges” exclusive to The Grand Hunt and removed some of the Badges.

– Adjusted the effects of certain “Hero Badges” in Temporal Rift.

6. Adjustments made to Cursed Realm:

– Adjusted Cursed Realm’s Enrage mechanic. When an enemy has a relatively high number of Enrage stacks, their attributes will be appropriately reduced. The adjustment will take effect in the next Cursed Realm session.

– The first session of Cursed Realm after this update goes live will utilize Dynamic Divisions. When Dynamic Divisions are in effect, a division’s target damage will change according to the number of players that reach the target damage. Finalized divisions will be determined once results have been calculated.

– Once this session has ended, Cursed Realm will return to using static divisions. Players can enter divisions by reaching each division’s damage target.

When the triggering condition is reached after Local Time:09/09/2022 05:30, adventurers will unlock a new version of Twisted Bounties.

– Added “Baits” as a reward type for the new Twisted Bounties version. The reward can be changed using the “Change” button.

– The original Twisted Bounties, Regal Rewards and Champions of Esperia features will be denoted by an “(old)” label, and may be used concurrently with the newer version. Versions labeled as “(old)” shall no longer be refreshable.

8. Adjusted the rewards for Monthly Card, which will take effect on Local Time:09/09/2022 05:30 and include the following changes:

– Deluxe Monthly Card: Added “Baits” as an optional reward and adjusted the quantities of some of the original rewards.

– Optimized and adjusted the effect and description of the skill “Devour”. For specifics please refer to the in-game descriptions.

– Optimized and adjusted the effect and description of the skill “Frozen Curse”. For specifics please refer to the in-game descriptions.

– Optimized and adjusted the effect and description of the skill “Deathly Protection”. For specifics please refer to the in-game descriptions.

– Optimized and adjusted the effect and description of the skill “Devilish Pact”. For specifics please refer to the in-game descriptions.

– Optimized and adjusted the effect and description of the skill “Inextinguishable Might”. For specifics please refer to the in-game descriptions.